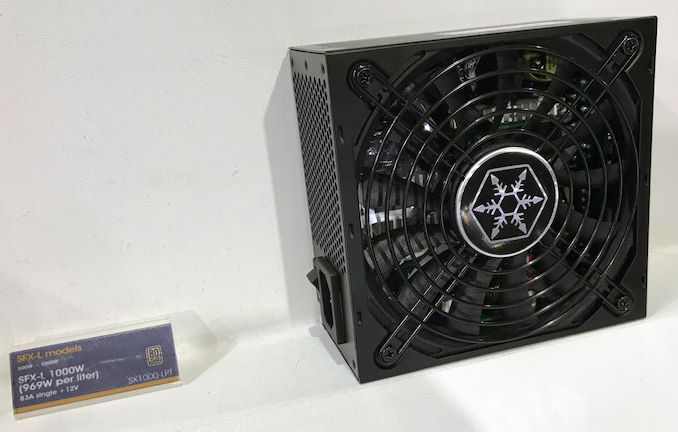 Back in the day, 1 kW PSUs were a prerogative of rather extreme high-end desktops carrying an overclocked CPU, a couple of graphics cards, several hard drives, and loads of other parts. Although there is a trend towards miniaturization of high-performance PCs, there is also a trend towards increasing their performance. Trying to strike a balance between smaller dimensions and higher power delivery, SilverStone has developed a 1 kW SFX-L PSU.

SilverStone’s SST-SX1000-LPT is the world’s first SFX-L power supply that's rated for 1000 W. This is a fully modular PSU featuring compliant with the ATX 2.4 as well as EPS (presumably v2.92) specifications, and features a full suite of power connectors, ranging from ATX and EPS (for HEDT systems) to multiple power plugs for PCIe graphics cards and as SATA drives.

The PSU can deliver up to 83.3 A over its 12V rail to power-hungry components, which is naturally its main selling feature. Another one is, of course, its high capacity for its size. The SX1000 has a 969 W per liter power-to-volume ratio, which SilverStone's highest to date. And even with all the work to build an electrically dense PSU, SilverStone hasn't skimped on overall power efficiency either; the active PFC PSU is 80 Plus Platinum badged. 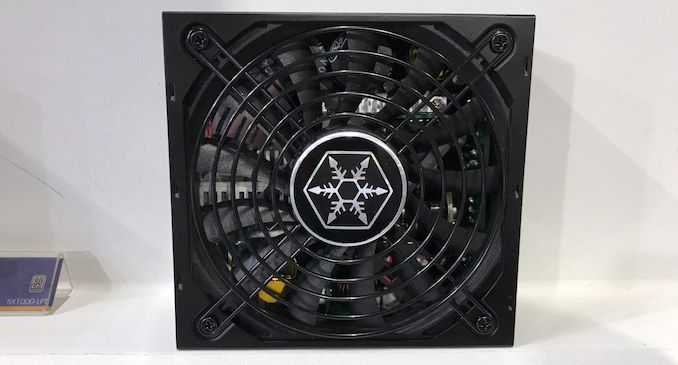 While SilverStone’s SST-SX1000-LPT PSU was demonstrated at this year's Computex, it is still pretty far from release. The company is looking at Q1 2020 as a possible release timeframe, with pricing information expected around that time as well. 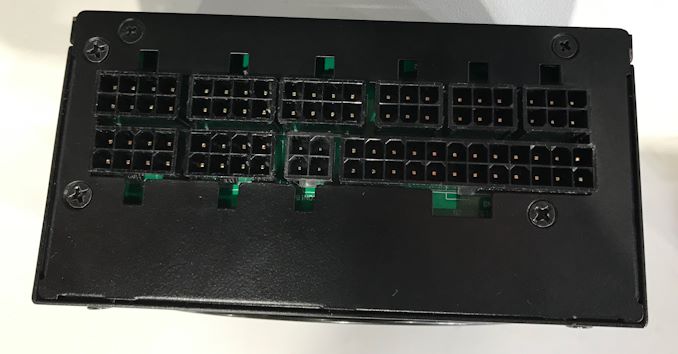