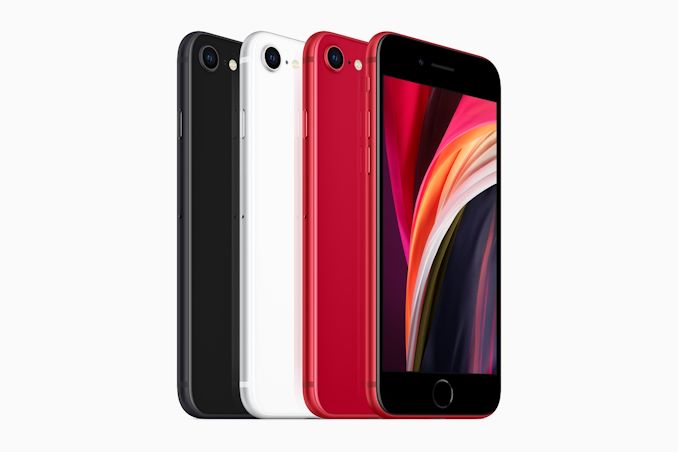 Apple’s last “classic” iPhone release was the iPhone 8 back in 2017, with the 2016 iPhone SE (Special Edition) being the last iteration donning the iPhone 4 design language. It’s safe to say both these devices had been getting a bit long in the tooth, and there’s still plenty of people out there which loved the 4.7” form-factor – and possibly unwilling to update to the newer bigger models.

Luckily, Apple seemingly agrees that this market is worth covering, and today announced a refresh of the 2016 iPhone SE. The new 2020 special edition model takes its design cues from the iPhone 8, essentially taking it as a blueprint for the shell of the phone, and crams in the latest hardware technology that were premiered with the iPhone 11 series.

Most importantly, Apple is offering this new small fierce package at an incredible price point starting at $399, significantly cheaper than even the “lower-end” iPhone 11. The combination seems an outright winner, let’s go over the specifications:

In terms of hardware, the new 2020 iPhone SE is powered by Apple’s latest A13 chip. Currently this is the most powerful and power efficient mobile chip on the market, and Apple integrating this into the new generation SE probably results in the phone packing quite a punch for its size.

We currently don’t have information on the DRAM configuration of the phone, but hopefully Apple doesn’t differ it too wildly from the 4GB standard setup on the iPhone 11 models. 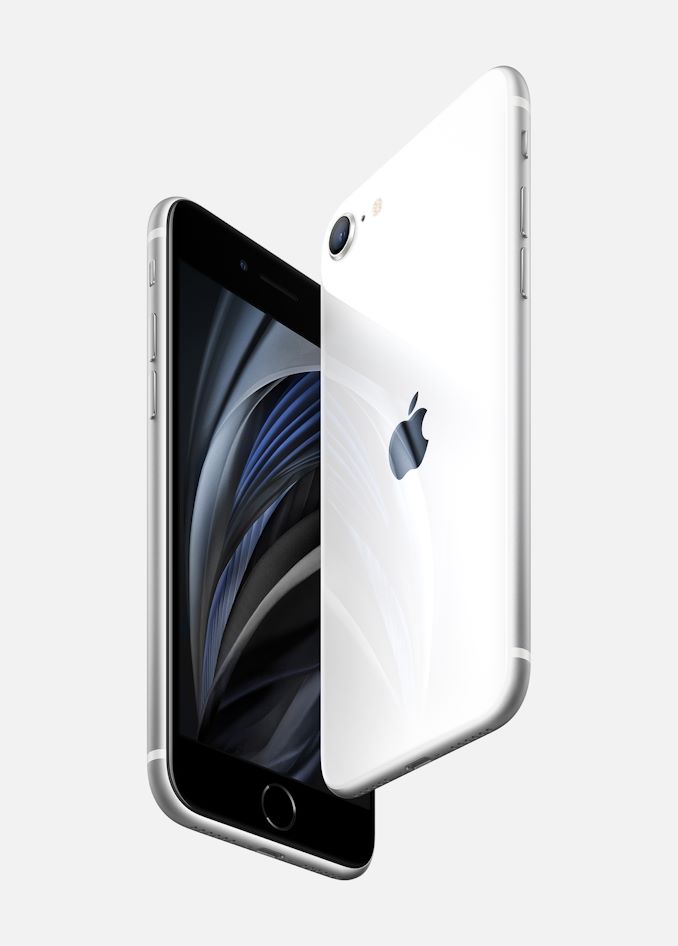 Design-wise, the new iPhone SE should be a very familiar sight to users as it adopts the iPhone 8 design language and frame. This includes a 4.7” 1334 x 750 resolution LCD panel – which in likelihood will be the same as that found on the iPhone 8.

The form-factor nowadays would seem outright diminutive as the phone is smaller in every dimension, coming in at only 138.4 x 67.3 x 7.3mm and weighing in only 148g. If you’ve been looking to get a smaller phone and are in the iPhone ecosystem, the new iPhone SE is the device to get. 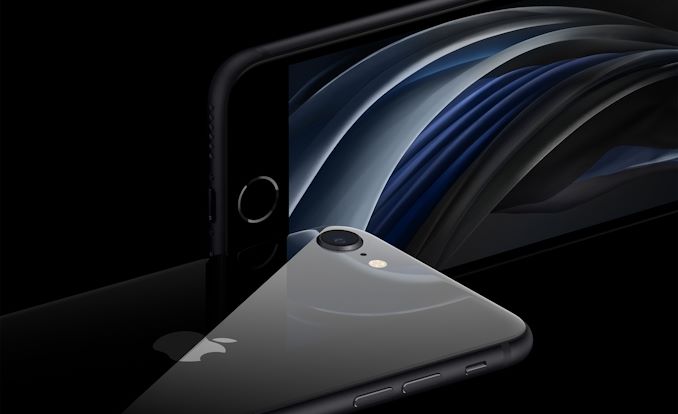 On the camera side, the SE only has a single camera – a 12MP sensor with f/1.8 optics and OIS. This isn’t the newer generation sensor found on the iPhone 11 series as it lacks the full-sensor dual-pixel phase detection capability, so it’s likely the unit from the previous XS or iPhone 8 generation. However this doesn’t mean that picture quality will be any less, as Apple promises the phone to perform as the “best single-camera system ever in an iPhone”, and the A13’s new ISP and image processing algorithms will certainly augment the camera to be extremely competitive with what we’ve seen in the iPhone 11 series. 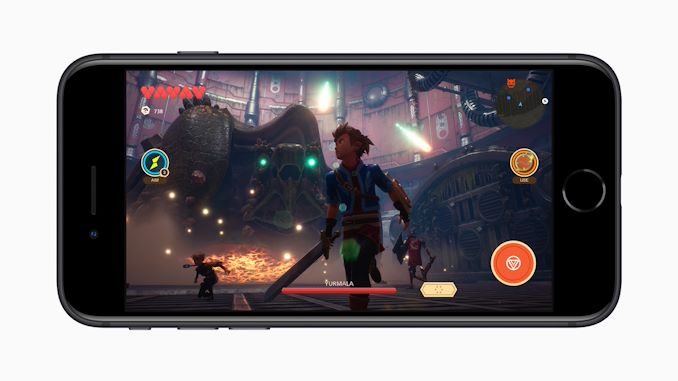 As the phone still features a physical home button, the preferred method of unlocking is Touch ID as the phone lacks the relevant Face ID sensor hardware. Again, iPhone users will be extremely familiar with the setup here as it’ll be essentially the same as what’s found on an iPhone 8.

A Product That Speaks For Itself - Starting At $399

All in all, the iPhone SE is a product that essentially speaks for itself. It’ll be fulfilling the nostalgia needs of users who had been apprehensive to move onto Apple’s newer “iPhone X” design iteration of phones, all whilst updating the internal hardware of the phone in order to not be left out of the generational technology improvements seen by the newest silicon.

Apple’s aggressive pricing of starting at $399 for the 64GB base model is going to make this phone a runaway success, even undercutting the iPhone 8 that had been selling for $449 until now (and has now been discontinued). Even the higher storage variants at 128 and 256GB seem outright reasonable at $449 and $549, undercutting the iPhone 11 by $300. European prices start at £419 in the UK and 479€ in continental Europe – a 10% premium on top of the usual VAT margin, so not quite as an aggressive pricing scheme as in the US.