Greenliant Launches EnduroSLC SSDs with Up to 250K P/E Cycles 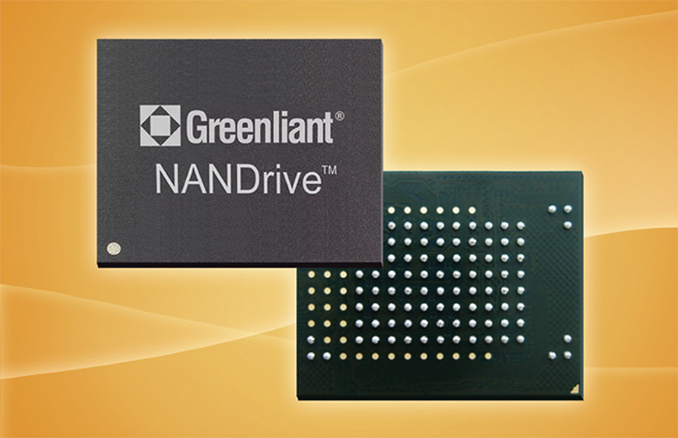 Right now, the only other storage solutions from Greenliant that offer 250K P/E cycles are their GLS85VM eMMC 5.1, which are available at up to 32GB capacities and offer sequential performance of up to 185 MB/s reads and 140 MB/s writes in HS400 mode. The drives are designed to operate at industrial temperatures between -40°C and +85°C, so they can address virtually any type of application.

Typically, SLC NAND is rated for 100K P/E cycles, but Micron and Sun introduced SLC NAND rated for a million of P/E cycles almost exactly 10 years ago. Companies like Samsung and Toshiba these days offer enterprise-grade Z-NAND and XL-Flash memory that is designed to physically withstand tens of thousands of P/E cycles while offering high performance.

Greenliant does not make its own memory dies, so the EnduroSLC tech allegedly uses enterprise-grade NAND chips produced by an unnamed manufacturer. The company does not disclose a lot of information about its technologies, but as far as we can tell, Greenliant uses a lot redundant raw NAND memory along with a special in-house-designed controller supporting an elaborate feature set and sophisticated algorithms.