28 TB of Storage in a Laptop? Eurocom Has It 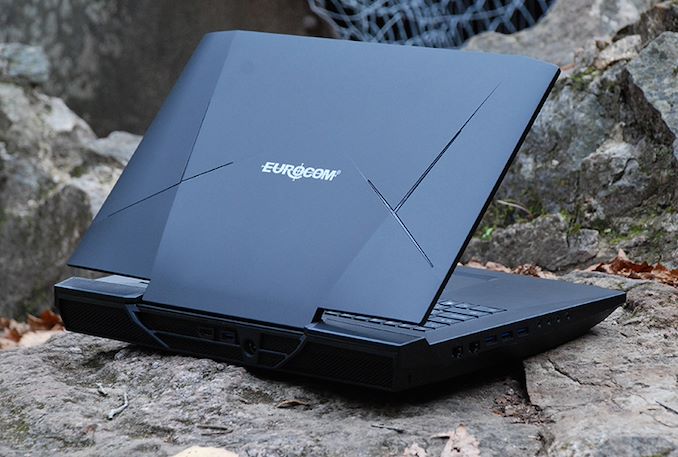 Proving that where there's a will, there's a way, these days higher-end desktop replacement laptops can beat mainstream gaming desktops on general-purpose computing performance, graphics performance, and even RAM capacity. But what about storage? For those with deep pockets, Eurocom now offers built-to-order notebooks with up to 28 TB of raw solid-state storage.

In its arsenal, Eurocom has two 17.3-inch DTR laptops — the Sky X9C and the Tornado F7W — that feature three M.2-2280 slots for SSDs, as well as two 2.5-inch bays for SSDs or HDDs.  Customers requiring extreme storage capacity can now order three Sabrent Rocket 4 TB SSDs (Phison PS5012-E12, 3D TLC NAND, PCIe 3.0 x4) and two Micron 5100-series 8 TB SATA SSDs for a total of 28 TB of raw NAND flash (the usable capacity will be lower). The cost of such a storage subsystem alone is about $10,700 without installation and RAID configurations, but if you need it, it exists: you will just have to open your wallet. 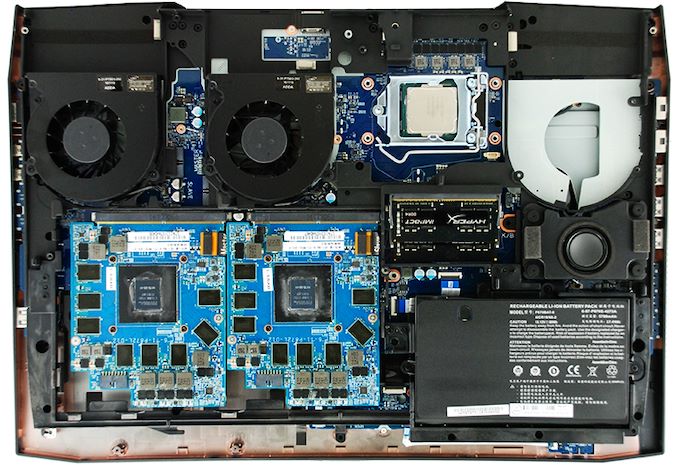 In addition to five storage devices, the Eurocom X9C can also pack Intel’s eight-core Core i9-9900K CPU, 128 GB of DDR4-2666 RAM, and two NVIDIA GeForce RTX 2080 graphics processors. A beefed-up configuration with 28 TB of raw NAND, a 4K panel, and other high-end parts will cost a whopping $20,500. Obviously, packing this amount of horsepower and storage capacity into a clamshell device is not a trivial task and requires usage of expensive components, so the price tag is not particularly surprising. 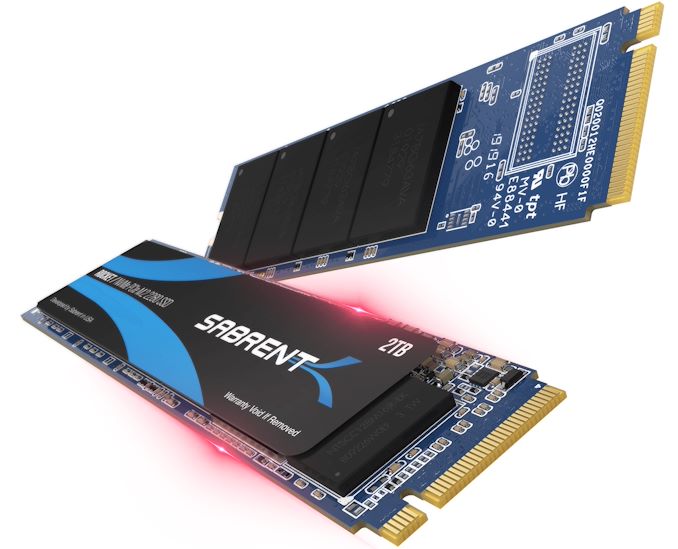 In addition to the Sky X9C and the Tornado F7W machines, Eurocom has other 15.6-inch and 17.3-inch notebooks that can accommodate more than one storage device. All of them can be equipped with a Sabrent Rocket 4 TB M.2-2280 SSD and/or a Micron 5100 8 TB 2.5-inch SSD to boost their storage capacity beyond that of a regular desktop, even though this is going to cost a small fortune. 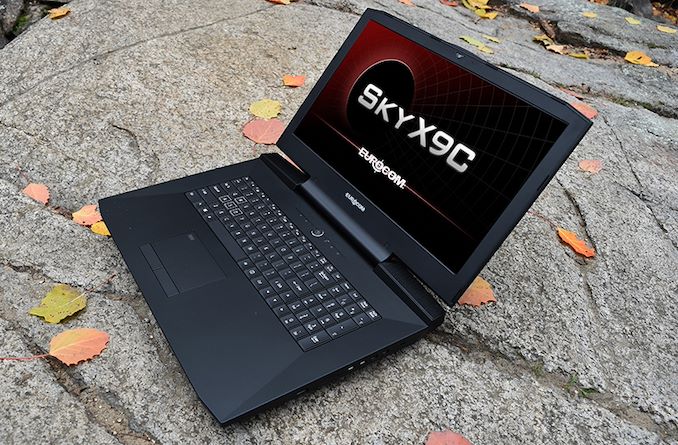