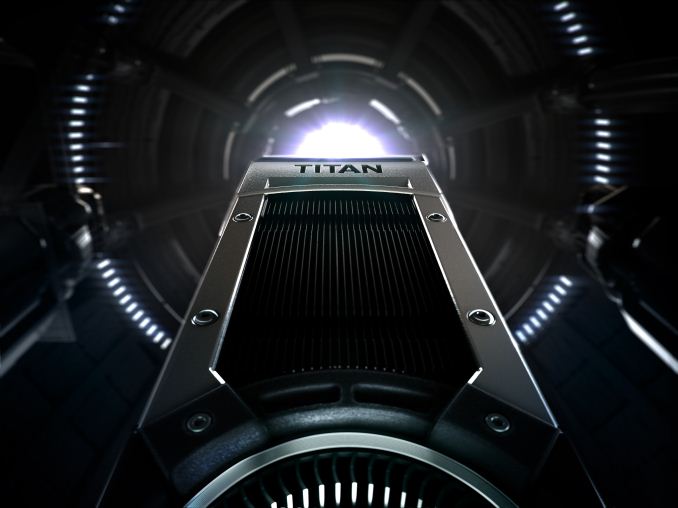 NVIDIA's GeForce GTX Titan was an absolute beast when it launched. With 7.1 billion transistors and an architecture that separated itself from high-end consumer GPUs, the Titan was worthy of its name. It took 9 months for NVIDIA to make a gaming focused version: the GeForce GTX 780 Ti. Although the 780 Ti gave up double precision floating point performance (FP64) and 3GB of GDDR5, it made up for the deficit by enabling all 15 SMXs and running its memory at a 16% higher frequency. The result was that Titan was a better compute card, while the 780 Ti was better for gamers. You couldn't have both, you had to choose one or the other.

Today NVIDIA is letting its compute-at-home customers have their cake and eat it too with the GeForce GTX Titan Black. The Titan Black is a full GK110 implementation, just like the GTX 780 Ti, with all of the compute focused-ness of the old GTX Titan. That means you get FP64 performance that's only 1/3 of the card's FP32 performance (compared to 1/24 with the 780 Ti). It also means that there's a full 6GB of GDDR5 on the card, up from 3GB on the 780 Ti.

Unlike the original Titan, there are no compromises on frequency. The memory runs at a full 7GHz data rate just like the 780 Ti. The GK110 core and boost clocks are up by 1.6% and 5.6% compared to the 780 Ti, respectively. Compared to the original Titan we're talking about anywhere from a 13.8% to a 19.9% increase in performance on compute bound workloads or a 16.7% increase on memory bandwidth bound workloads.

Gaming performance should be effectively equal to the 780 Ti. NVIDIA doesn't expect a substantial advantage from the core/boost clock gains and thus didn't bother with a sampling program for the Titan Black. 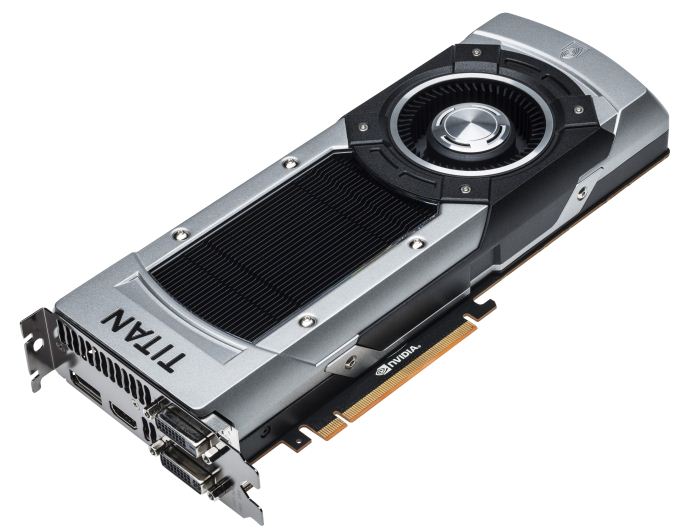 The heatsink looks identical to the original Titan, just in black (like the 780 Ti). We've got dissection shots in the gallery below.

We've heard availability will be limited on the GeForce GTX Titan Black. Cards will retail for $999, just like the original Titan.

The Titan Black should be a no-compromises card that can deliver on both gaming and compute fronts. It's clear that NVIDIA wants to continue to invest in the Titan brand, the only question going forward is what will it replace GK110 with and when.