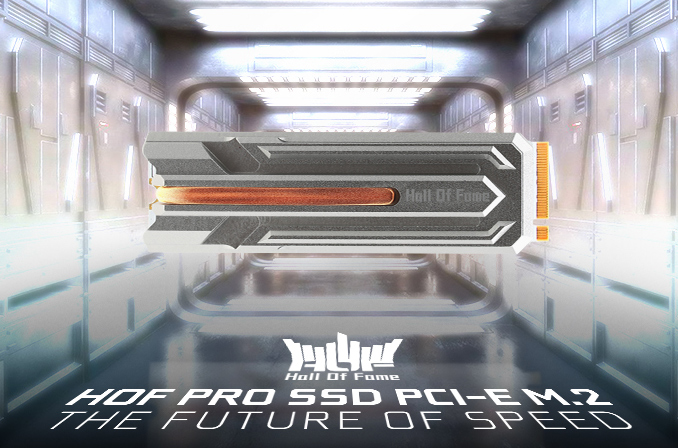 GALAX has introduced its new flagship SSDs featuring a PCIe 4.0 x4 interface and sequential read performance of up to 5 GB/s. The new HOF Pro M.2 drives will demonstrate all of their advantages when installed inside systems based on AMD’s Ryzen 3000-series processors as well as AMD’s X570 based motherboards, as these are currently the only PCIe 4.0 compatible consumer hosts on the market. 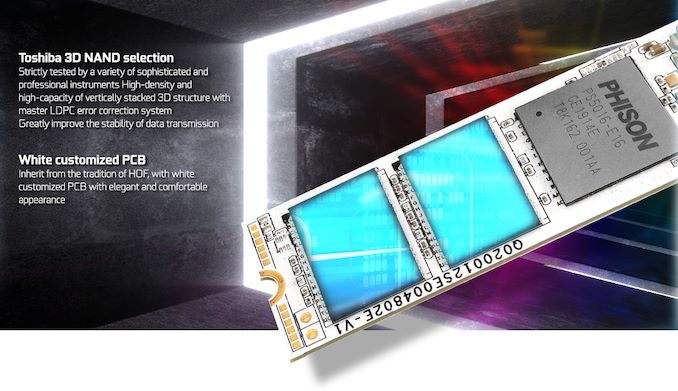 As far as sequential performance is concerned, the GALAX HOF Pro SSDs offer up to 5 GB/s read speeds as well as up to 4.4 GB/s write speeds, depending on the model and capacity. As for random performance, GALAX opted for firmware enabling up to 750K read IOPS as well as up to 700K write IOPS.

To ensure maximum performance, the GALAX HOF Pro SSDs are equipped with a large aluminum cooling system featuring a copper heat pipe. This cooling system naturally makes the drives incompatible with laptops, but since at present there are no notebooks based on AMD’s X570 platform, this is hardly a substantial drawback. Another important aspect about the new SSD is its white PCB, which will be appreciated by modders with white components.

To make the GALAX HOF Pro drives more appealing to enthusiasts, the manufacturer supplies it with Xtreme Tuner software for SSDs. The application monitors temperature, endurance, and other information about the drives to enable higher performance and reliability.

The GALAX HOF Pro SSDs will be available in the coming weeks. Pricing will depend on the country, yet since we are talking about top-of-the-range drives, the cost will be likely accordingly high. 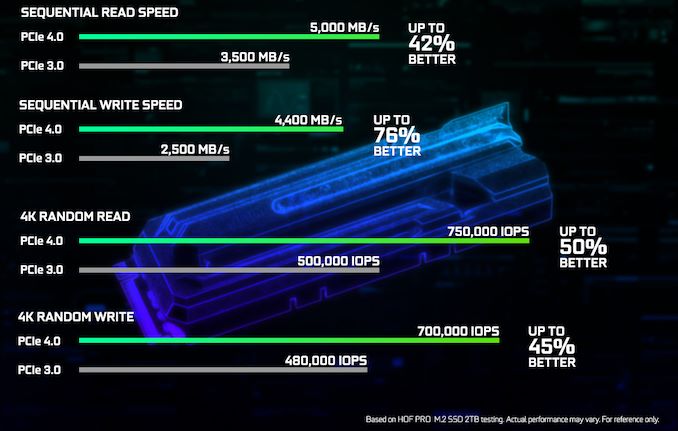