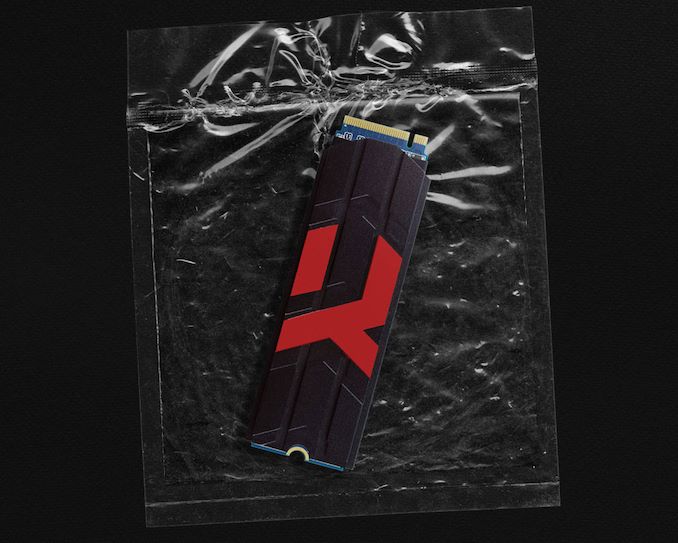 GOODRAM has introduced its first SSDs featuring a PCIe 4.0 x4 interface designed for new-generation high-end PCs. Set to be available in 500 GB, 1 TB and 2 TB configurations, the drives are based on Phison’s PS5016-E16 controller.

Just like other PCIe 4.0 x4 SSDs powered by the E16, GOODRAM’s IRDM Ultimate X SSDs use 3D TLC NAND memory. From performance point of view, the manufacturer promises up to 5000 MB/s sequential read speed, up to 4500 MB/s sequential write speed as well a 750K read/write random IOPS for 1 TB and 2 TB drives, which is in line with other products based on the Phison’s PS5016-E16 controller. Meanwhile, the cheapest 500 GB version provides a lower write speed as well as random performance.

In a bid to ensure consistent performance under high loads, the GOODRAM IRDM Ultimate X SSDs are equipped with an aluminum heat spreader, which as with other drives suggests a compatibility focus on desktop PCs.

One interesting feature of GOODRAM’s IRDM Ultimate X SSDs mentioned by PCLab.pl is its five-year warranty, a rare peculiarity for consumer drives these days. As for availability, expect the Ultimate X SSDs to be available this November. Prices will obviously depend on capacity.