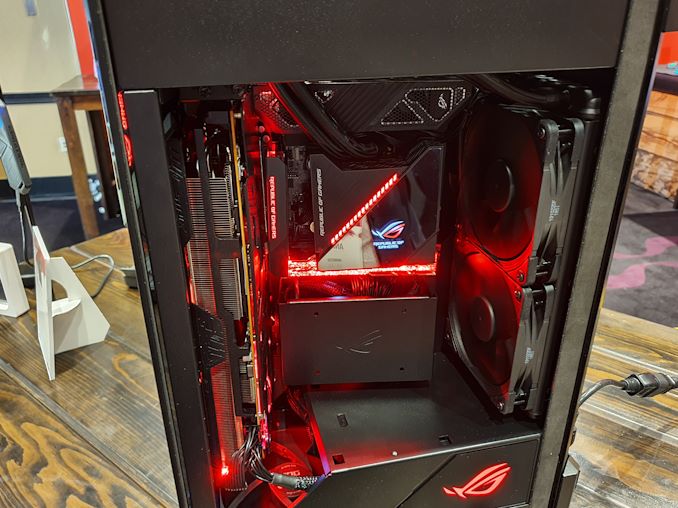 The ASUS ROG Z11 case is constructed with an aluminium outer frame, with steel interior, and comes with a specially designed motherboard try which is off to an 11-degree angle in comparison to standard motherboard tray implementations. This design is to allow for more airflow which is critical in high-performance systems that are using smaller form factors such as mini-ITX. Due to the implementation of the design, users can position the ROG Z11 upright which resembles a more conventional design, or on its side. 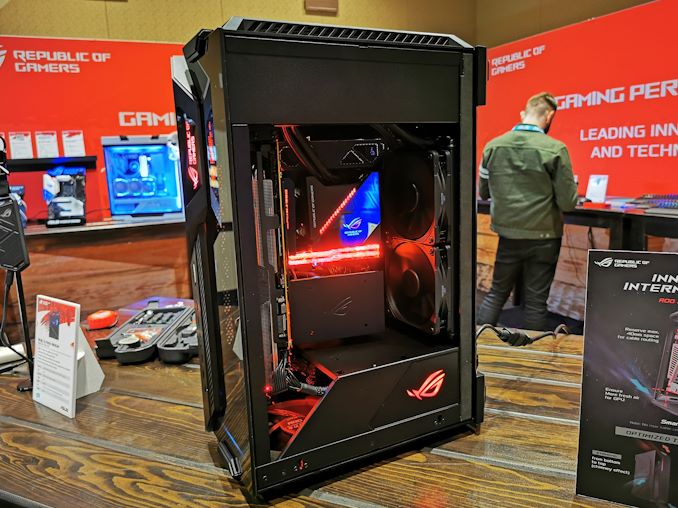 Hardware compatibility in generic mini-ITX systems can be a little lacklustre, but the ASUS ROG Z11 is designed to accommodate full-size power supplies and has good support for cooling. Supplied with the ROG Z11 is three 140 mm cooling fans, with support for a 240 mm radiator at the rear. Users can also install a 120 mm radiator in the bottom of the chassis. 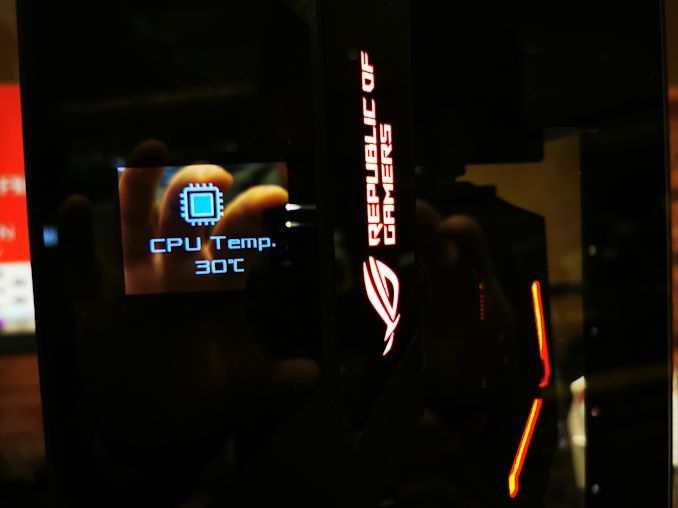 On the front panel is a LiveDash 1.77" OLED screen which is also featured on the ASUS ROG Zenith II Extreme rear panel cover, and allows users to upload and customize the panel with GIFs and animations. The front I/O panel includes a single USB 3.1 G2 Type-C, one USB 3.1 G2 Type-A, and two USB 2.0 ports, with a button to control the addressable RGB lighting. 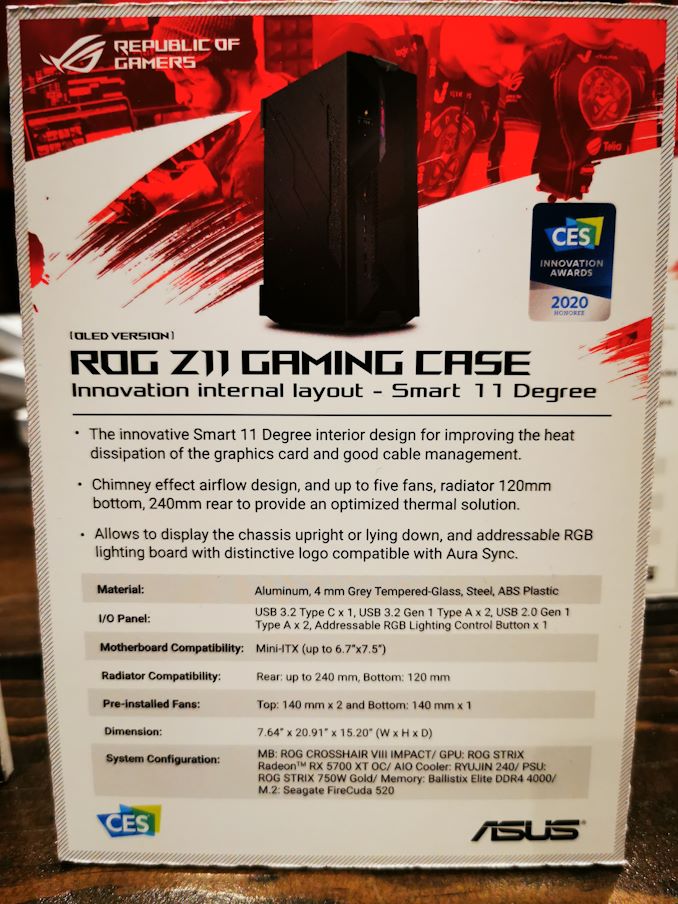 At present, ASUS hasn't revealed any information about the pricing or availability, but it is expected to be launched sometime this year.