While both models are extremely light, the 11-inch MacBook Air is portable perfection. It’s the closest thing to an iPad with a keyboard (short of an iPad with an actual keyboard). I’m afraid that’s where the comparison ends. Despite what Apple would have you feel, the new MacBook Air is no more an iPad than its predecessor. The size and form factor is really nice however. 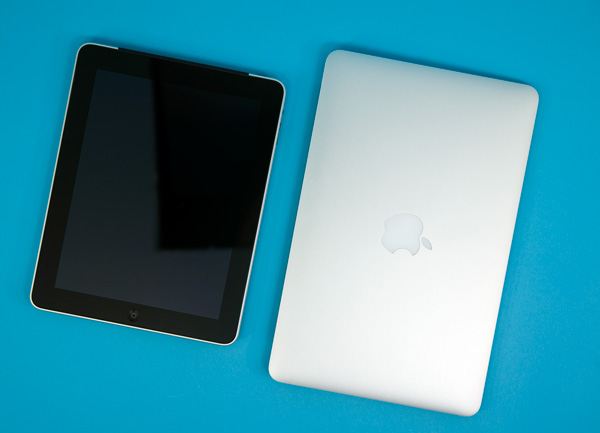 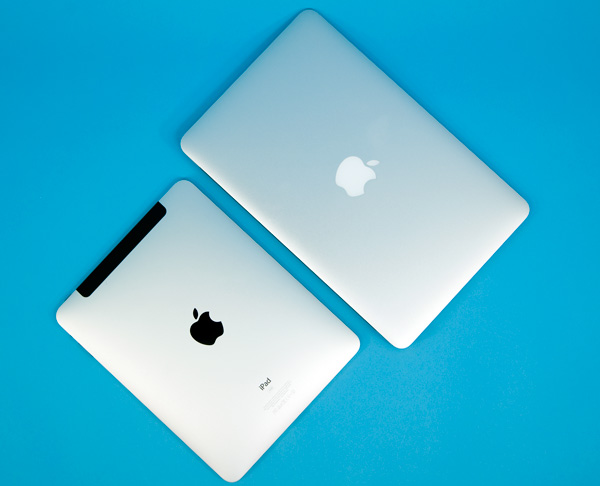 Apple won’t call it a netbook, but that’s exactly what the 11.6 inch MacBook Air is: a netbook with much better hardware. You get a full sized keyboard, an old but faster-than-Atom processor and a great screen. If you’re a writer, the 11-inch MacBook Air is the perfect tool just at an imperfect price. 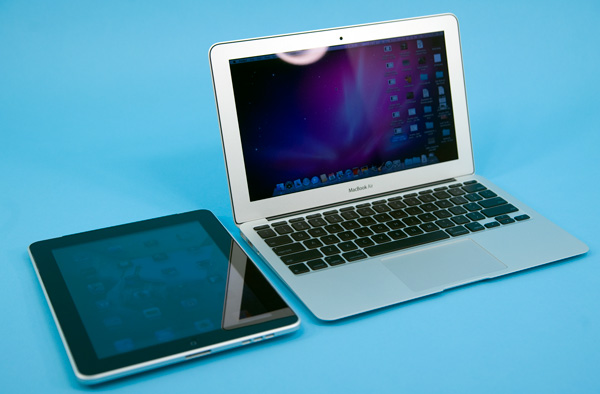 While $999 is much more affordable than the previous generation MacBook Air, it’s at least $400 more than you would expect to pay for a notebook with these hardware specs. We’re talking about 2GB of memory, a 1.4GHz Core 2 Duo CPU with 3MB L2 cache and an NVIDIA GeForce 320M integrated graphics chipset. 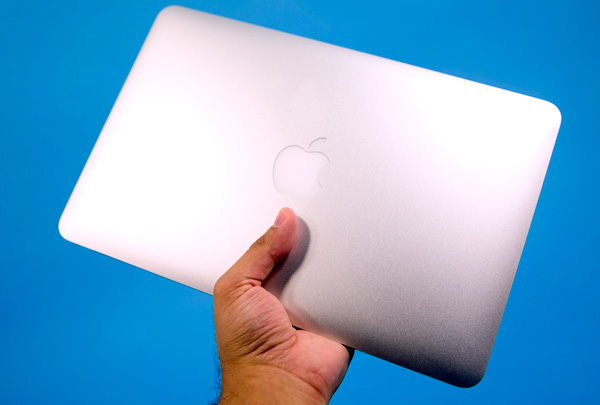 Using the 11-inch MacBook Air is great. Closed it’s small enough to painlessly carry around and open it’s functional enough to get real work done on. The keyboard is mostly unchanged from the rest of Apple’s lineup. 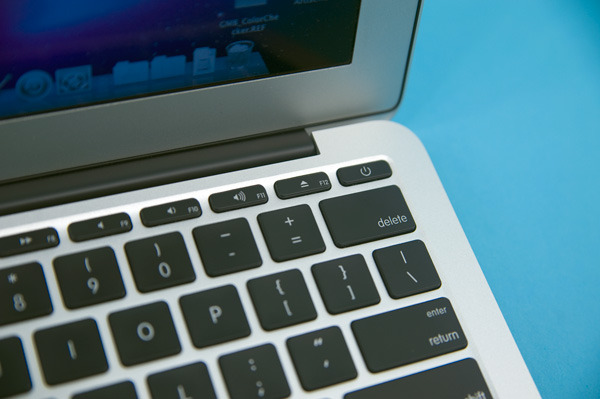 You do make three sacrifices with the 11-inch’s keyboard: thinner function keys across the top, a not-as-tall trackpad and not as much wrist-rest area. Overall they are worthy tradeoffs as none of them impact typing speed. Despite the smaller than normal trackpad, it’s still much larger than what you get on most similarly sized notebooks from other vendors. 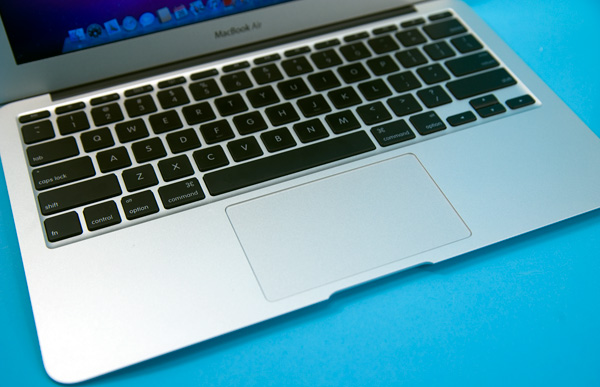 Build quality is of course excellent. The MacBook Air employs Apple’s unibody construction. There’s a removable plate at the bottom of the machine that covers the internals, but the typing/mousing surface is carved out of a single piece of aluminum and is solid.

The weakest link in the design is the hinge, which I feel is actually a bit looser than the hinges in other Apple notebooks. While the display is far from floppy, the hinge isn’t strong enough to keep the display from opening/closing more when faced with sudden movements of the notebook. Picking it up from a desk without closing the lid would sometimes cause the lid to tilt back . I didn’t have the problem of the lid auto closing due to gravity when I used the 11-inch Air while laying down, but I wouldn’t be too surprised if that developed over time. In the quest for weight savings sacrifices have to be made. While the rest of the construction is flawless, the hinge isn’t.

The screen is an odd (for Apple) 16:9 ratio 1366 x 768 panel glossy, LED backlit panel. You don’t get the glass bezel from the standard MacBook Pro and as a result the display doesn’t seem quite as glossy. Reflections indoors were minimal at worst, but it’s not a matte screen.

There Once Was One, Now There's Two The 13
Tweet
PRINT THIS ARTICLE
Comments Locked