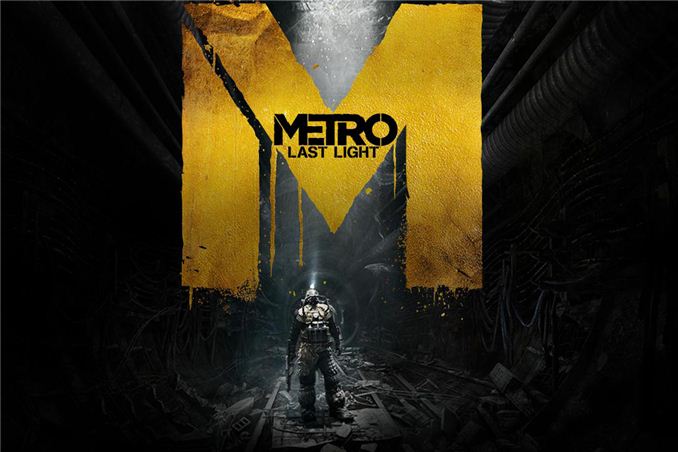 NVIDIA sends word this evening that they’re launching a new GeForce video card game bundle for the spring timeframe. Their latest bundle, replacing their recently expired $150 February free-to-play bundle, will see 4A Games’ upcoming post-apocalyptic first person shooter Metro: Last Light bundled with the GeForce GTX 660 and above. Last Light is the sequel to 4A Games’ 2010 FPS, Metro: 2033, which was also co-marketed with NVIDIA under their The Way It’s Meant to be Played program.

The Last Light bundle is launching today with the participation of the usual e-tailers and retailers, with participating vendors including coupons with qualifying purchases. Last Light will be released next month – May 14th for North America and May 17th for Europe – so GeForce video card buyers will have to sit tight for about a month before they can get the game. Note that as this offer is only for the GTX 660 and above, it will not be replacing NVIDIA’s $75 free-to-play bundle for the GTX 650 series cards, which remains in effect and runs until the end of the month.