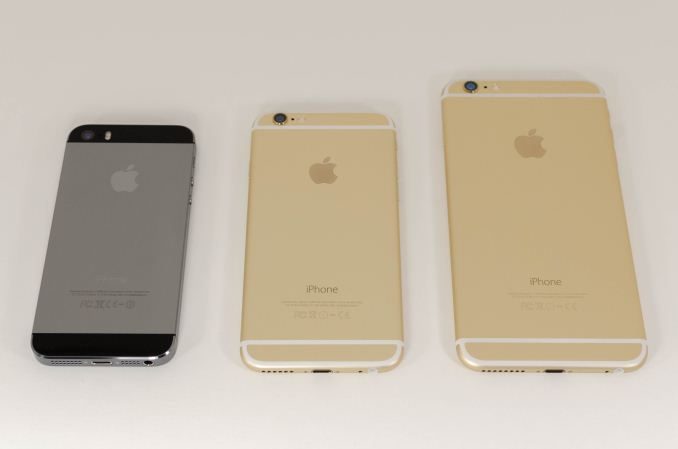 While we’ve also written about the iPhone 6, the iPhone 6 Plus needs its own review in order to really understand the various features of the device that would otherwise be buried in the context of the iPhone 6. Without question, this device represents a significant departure from the way Apple has competed in the smartphone space. Until now, Apple hasn't competed in the phablet space and has thus avoided competing with Galaxy Note line that has been established as the dominant phablet for the past 3-4 generations. As a result, Apple occupies a fast-follower position at best. 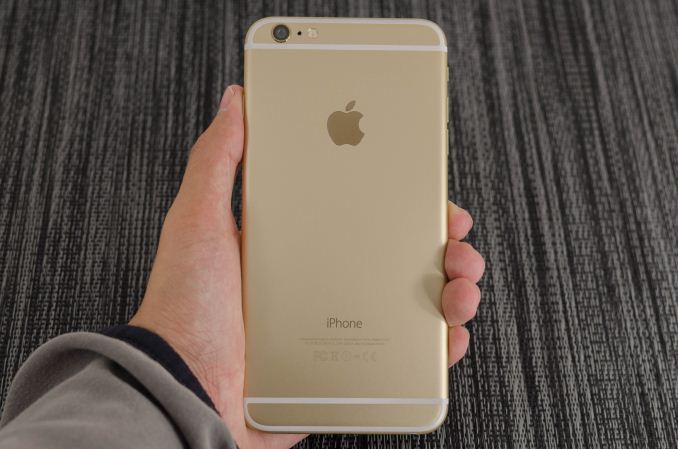 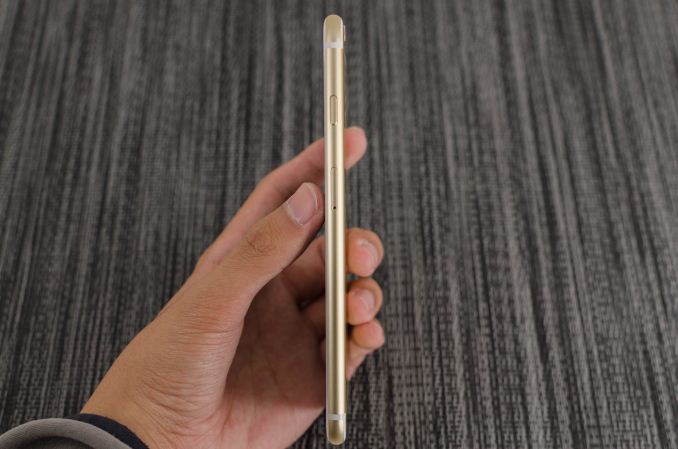 While I’ve already discussed the design of the iPhone 6, it’s important to see whether the same design translates to the iPhone 6 Plus. To this end, the iPhone 6 Plus does well. While the angular design of the iPhone 5 line would have looked and felt enormous in the hand, the shape is quite similar to the iPad line and is similarly comfortable in the hand, although the rounded edge really differentiates it, as does the control scheme. The only real issue here is that the top bezel on the front becomes surprisingly large, and this seems to contribute to a sense that the phone is top-heavy even though the phone is evenly balanced.

Overall, even though the iPhone 6 Plus is noticeably taller than the Galaxy Note 3 both feel similar in size. The iPhone 6 Plus is on the thinner side which makes a significant impression in the hand. At any rate, it’s physically impossible for me to use this device with one hand for most situations. It’s definitely a tablet in this sense, but in a much more compact and pocketable form factor.

Of course, drawing the comparison between the iPhone 6 Plus and Galaxy Note 3 inevitably raises the question of “bendgate”, which draws interesting parallels with “scuffgate” from the iPhone 5 generation. Unfortunately, I can’t destroy multiple review units in order to thoroughly investigate this issue. However, we can look at Consumer Reports’ data and come to a few conclusions about this problem. The first is that in the case of the iPhone 6 Plus, there appears to be an area near the bottom of the volume buttons that is a weak point as we see a clear failure of the casing in this area. 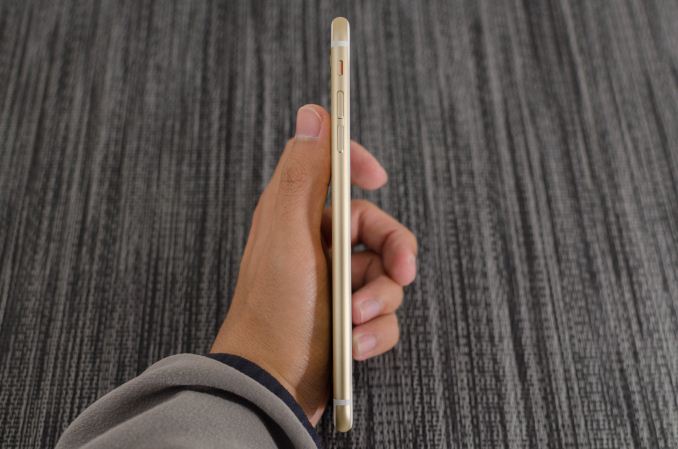 However, it seems that there is a significant amount of force needed in the first place in order to cause permanent deformation. Otherwise, everything that we’ve seen is primarily the result of fundamental differences between the two materials. It’s clear that in the case of the Galaxy Note 3 that a great deal of the structural rigidity is tied to the display itself, so the case doesn’t quite provide much in the way of protection as the polymer used is clearly in the elastic region all the way to failure. LG seems to have a different design though, as their polymer material has a clear case of brittle failure at the limit, which saved the display from shattering. 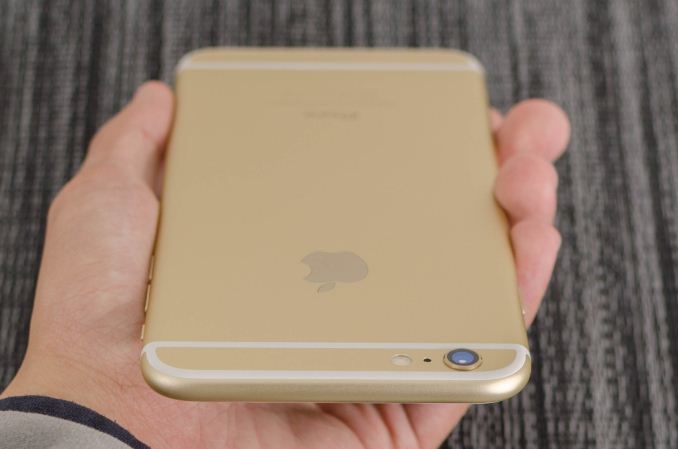 It's certainly possible to bend the iPhone 6 Plus (or really any phone or tablet), but the real issue here that hasn’t been addressed is the level of force needed to cause a certain level of elastic or plastic deformation in the material. This matters far more when discussing drop protection as the level of force in such a scenario is relatively small but applied over an extremely short period of time. There’s also no mention of force per unit area in any of these figures, so we can’t really have a serious discussion about this issue without the necessary data.