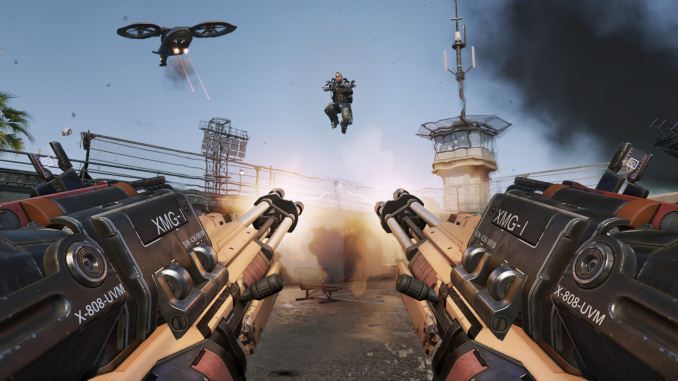 Sorry for the spate of NVIDIA posts, but this is the last one for now. Today, NVIDIA also released their 344.60 Game Ready driver for Call of Duty: Advanced Warfare. As usual, these drivers include all of the previous optimizations from the 344 series, building off of the previous 344.48 driver released just two weeks back (which included DSR support for Fermi and Kepler GPUs). Unlike the last release, the only noteworthy change mentioned in the release notes (PDF) this time appears to be Call of Duty support/optimizations (including an SLI profile), though with a 57 page document I may have missed something.

You can grab the drivers at the usual place, or if you're running GeForce Experience that will allow you to update directly. Note also that searching for Windows 64-bit desktop drivers for GTX 980 (and perhaps other GPUs) is currently coming up with 344.48 as the latest release, so here's a direct link to the Windows 7/8/8.1 64-bit drivers. Notebook drivers are also available for all recent notebooks (GeForce 400M and later), if you need them.