The biggest news of the annual Computex trade show came from AMD: the company is poised to launch its next generation Zen 2 microarchitecture, along with updates to its Ryzen and EPYC product lines. AMD is going all-in with its chiplet CPU architecture, as well as with its new RDNA graphics architecture for the upcoming Navi graphics product family. After AMD’s keynote, we joined a small roundtable of journalists to put questions to AMD’s CEO, Dr. Lisa Su. 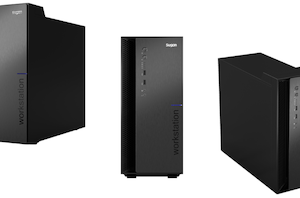 Sugon, an OEM of servers and workstations in China, has started selling of machines equipped with the Hugon Dhyana processors. These are processors based on AMD’s 1st Generation Zen...