Motoblur by any other name...

When I reviewed the original X, it was on Android 2.1. At that time, most of my criticisms centered around the fact that 2.2 was out, and that the device already felt subjectively behind because everything around it was on 2.2, including even the original Droid.

It’s sort of frustrating that we’re repeating essentially the same scenario but bumped up one version of Android. This time, the X2 is launching running 2.2.2 in a world where 2.3 is king. Ironically, this time around, the original X is running 2.3.3 at the same time. 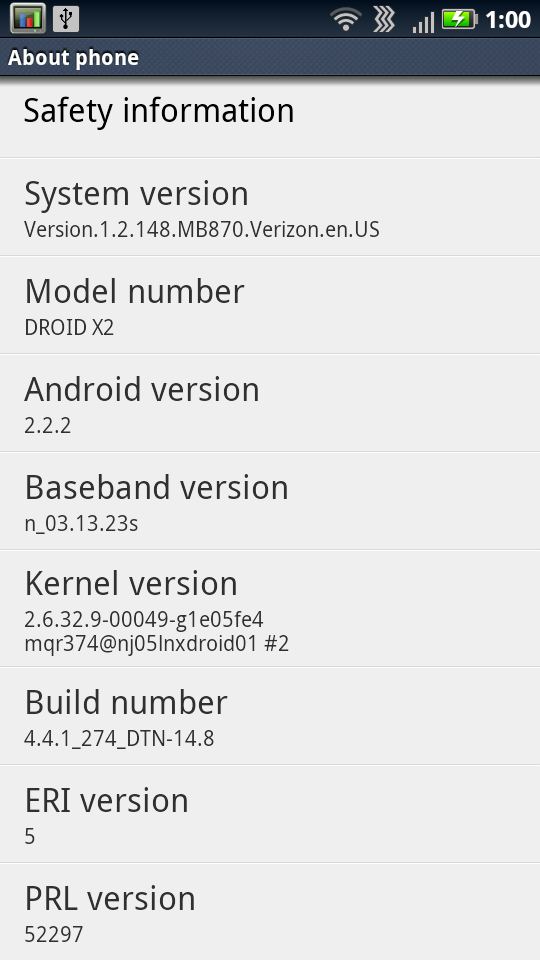 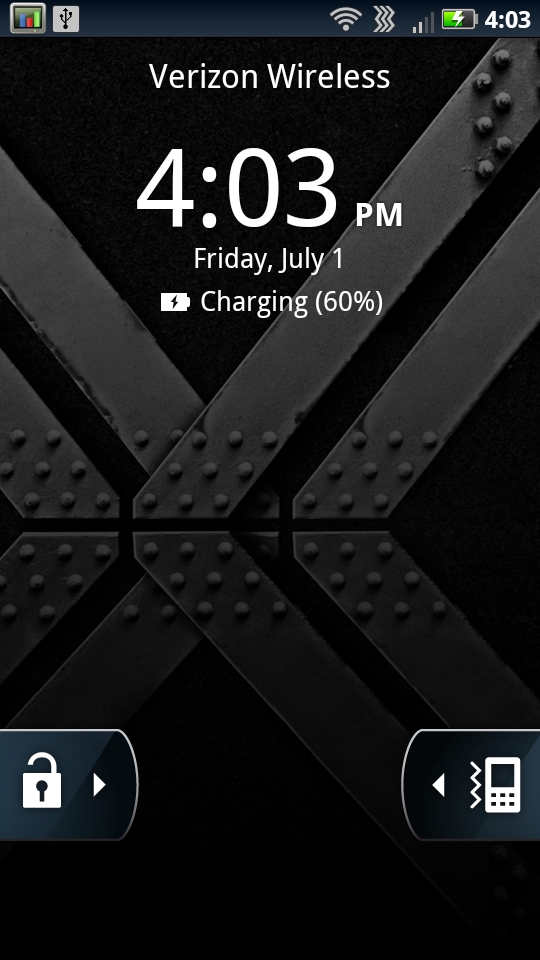 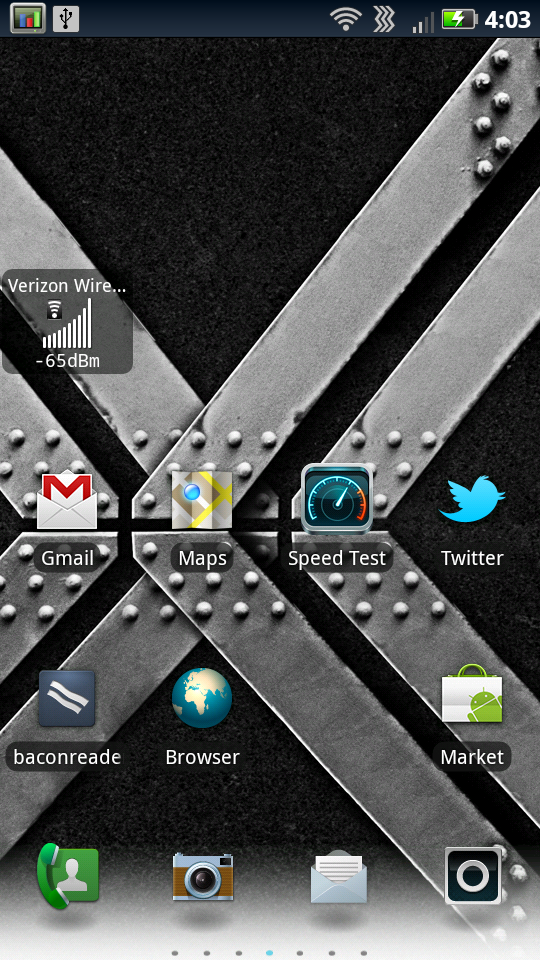 That said, I’m finding Motoblur a lot less annoying this time around. First off, the color scheme has changed to a much darker blue theme. Previously, everything was black on white. Now things are white on black. This same theme has made its way onto the X as well, so if you’re already familiar with how things look and feel there, you can probably skip all of this. 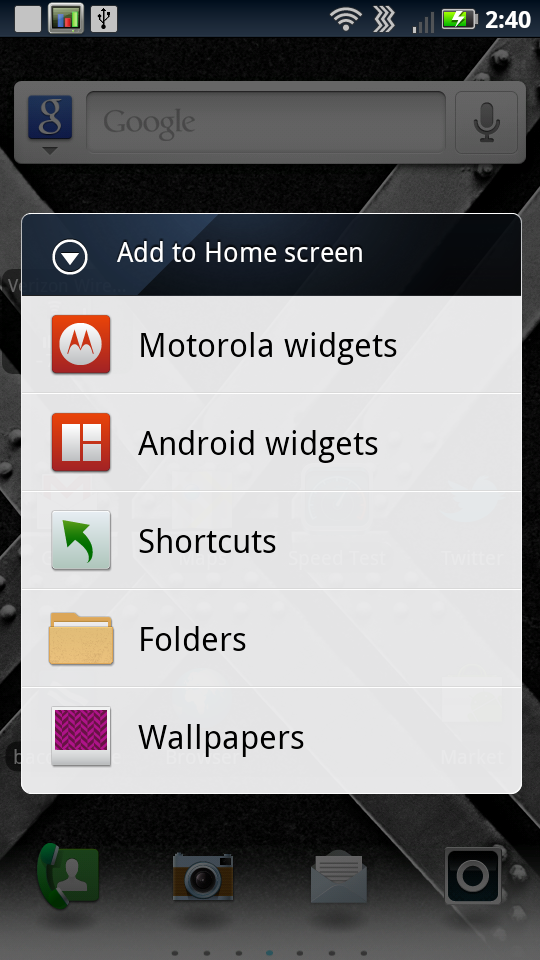 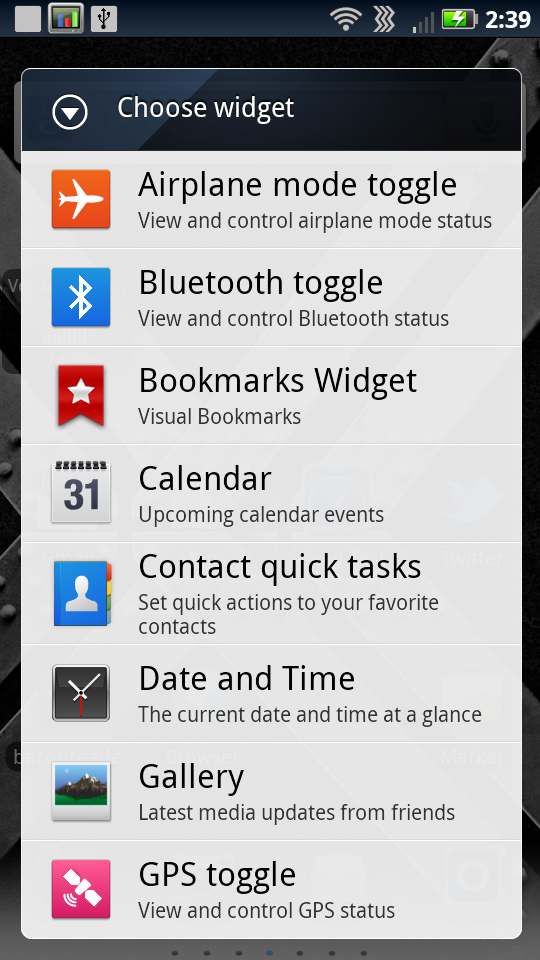 Motoblur essentially consists of a combination of UI skin, multitouch keyboard, special widgets, a different launcher and application switcher, and optionally some account management. For the most part, the first three are acceptable, the fourth decent, and the last one something to avoid. 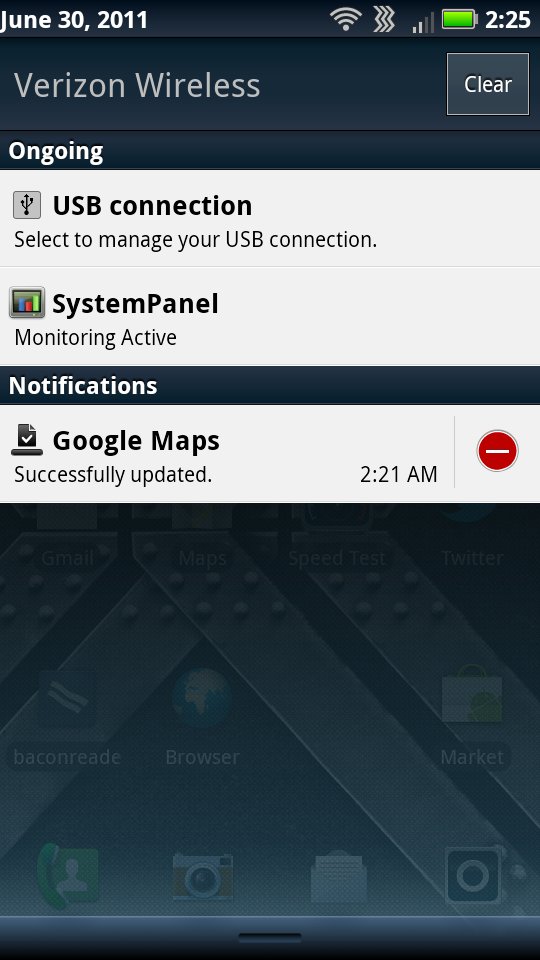 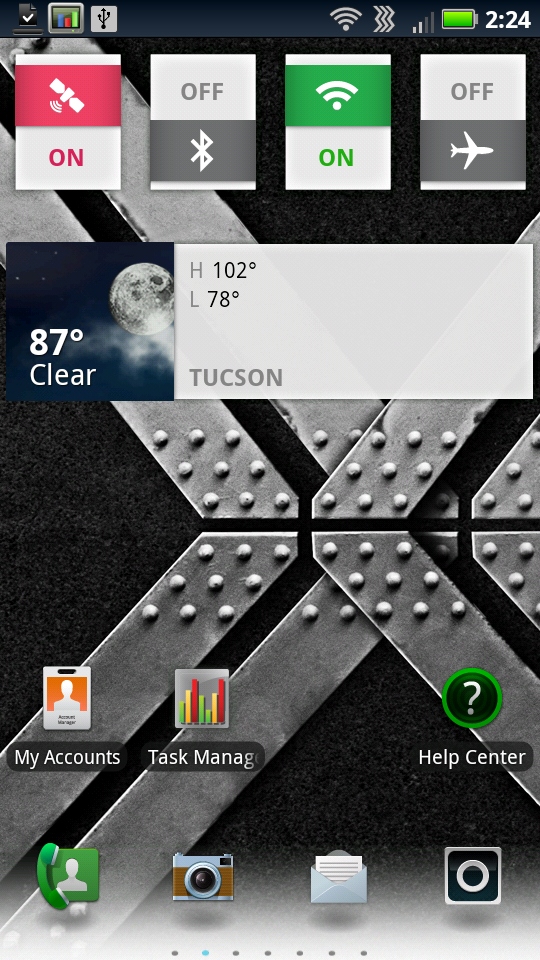 I stated that things are more blue now, which is definitely the case. The status bar up at the top is blue and has white iconography. Likewise, drag the shade down and you’ll see lots of blue everywhere. I can live with this, especially considering some of the other atrocious color choices I’ve seen UI skinners make (both handset OEMs and enthusiasts alike). 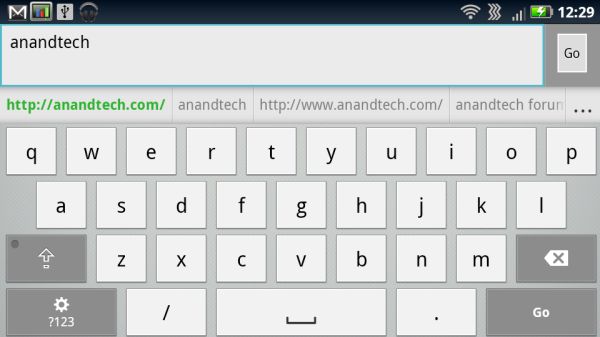 Likewise, under this UI menus and dialogs get a blue/grey makeover. Motorola also still includes its own multitouch keyboard, which was a welcome breath of fresh air back when it was included on 2.1. Since then, Google has made its own multitouch keyboard in 2.3, but Motorola’s still is impressive and gets the job done. I sound like a broken record but yet again if you’ve gotten used to the keyboard on the X, there’s no re-learning necessary on the X2. Motorola even keeps the buttons the same size despite the X2’s higher PPI display - a subtle but much appreciated thing. 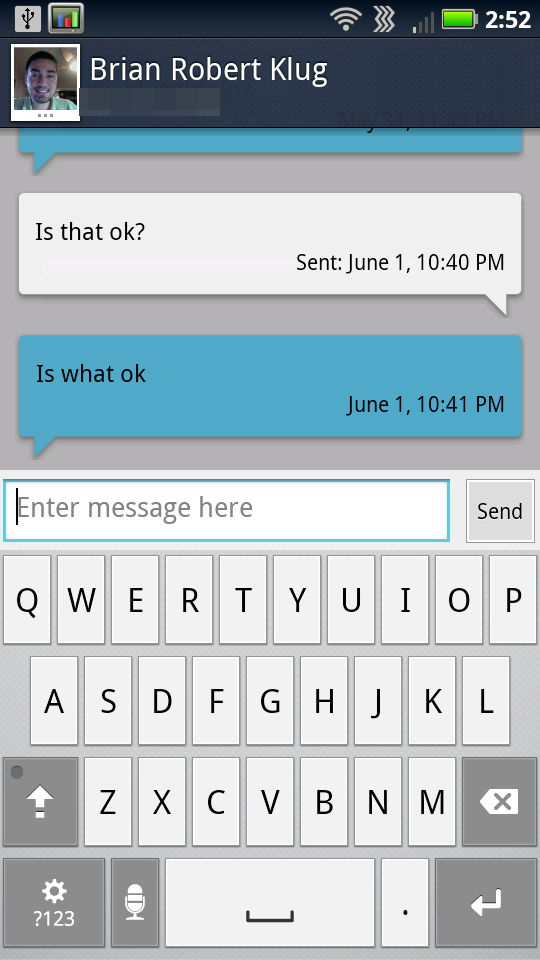 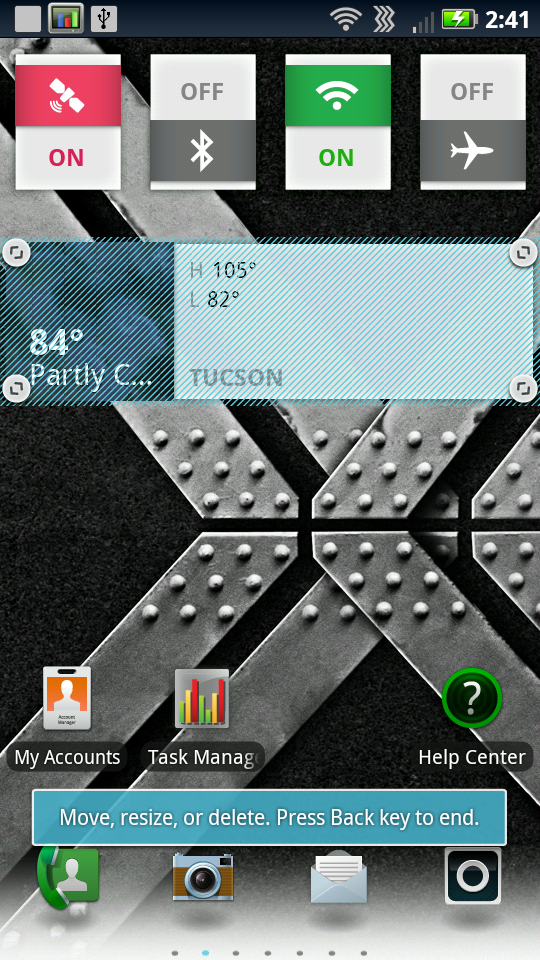 Motoblur widgets haven’t changed since I last saw them, they’re still stylized and overtly colorful, if sometimes a bit garish. Like we discussed in the X review, you can resize most of them by long pressing and then dragging the corners. Not everything always re-sizes vertically and horizontally, but usually you can experiment and make things fit accordingly. The default widget layout on each homescreen actually is just how I remember it being on the other X as well.