Apple has introduced its updated iMac all-in-one desktop computers to use Intel's latest generation processors with up to eight cores plus AMD’s latest Pro graphics, and its iMac Pro to be equipped with more memory and a faster GPU. Since Apple upgrades its iMac product line every couple of years or so, the company has every right to claim that its top-of-the-range AIO PCs are now up to twice faster than their predecessors. 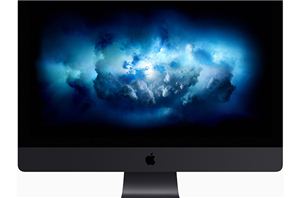 Apple has announced that sales of its previously announced iMac Pro all-in-one workstations will start on Thursday, December 14. On that day, the company is expected to make its...