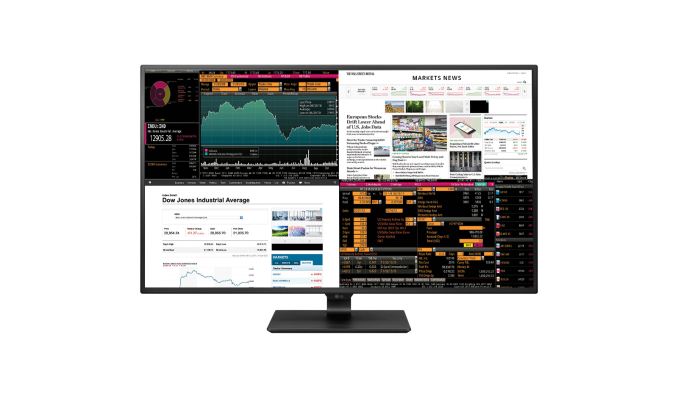 LG is about to launch a new monitor that is one of the most feature-filled monitors on the market once it arrives. Referred to as the 43UD79-B, this 42.5-inch display has a native UHD resolution of 3840 x 2160 with a conventional refresh rate of 60Hz. It features an IPS panel with a non-glare coating, a peak brightness of 350 cd/m2, a contrast ratio of up to 1000:1, and an 8ms gray-to-gray (GTG) response time. The viewing angles are wide at 178°/178°, which is typical for an IPS display. Although support for 1.07 billion colors is claimed, the lack of an explicit mention of a 10-bit panel leads us to believe that this is an 8-bit panel using A-FRC to achieve a 10-bit color depth. On the plus side, this model will ship color calibrated from the factory.

Assuming that the press release is indeed accurate, this model not only supports FreeSync variable refresh technology, but also a host of other gaming-oriented features like Game Mode, Black Stabilizer, and Dynamic Action Sync (DAS) Mode. The native 60Hz refresh rate will likely preclude this model from ever becoming a gamer favorite, but we are still glad to see that LG made an effort in catering to the gaming crowd. The peak refresh rate is likely 60 Hz for the Freesync, however LG does not specify the lower bound. Technically the specification sheet says 56-61Hz, although that is rather small for a FreeSync range. 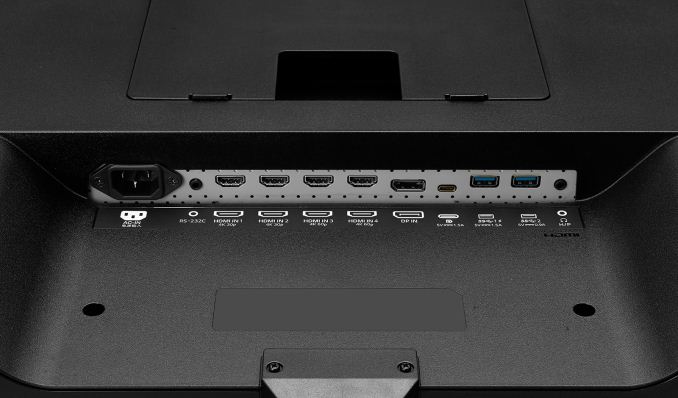 The connectivity front is where this monitor really shines. There are two HDMI 2.0 inputs (4K @ 60Hz), two HDMI 1.4 inputs (4K @ 30Hz), one USB 3.1 Type-C port that can operate in DP Alt Mode and thus carry a DisplayPort signal, and one DisplayPort 1.2a input (4K @ 60Hz) that supports the aforementioned FreeSync feature. The reason for all these inputs is that this monitor can display images from up to 4 devices at once. You can either split the screen into four 21.5-inch 1080P sections, two horizontal or vertical sections, or even three sections of varying sizes. There is also support for basic Picture-in-Picture (PIP) if you don't wish to subdivide the screen real estate. 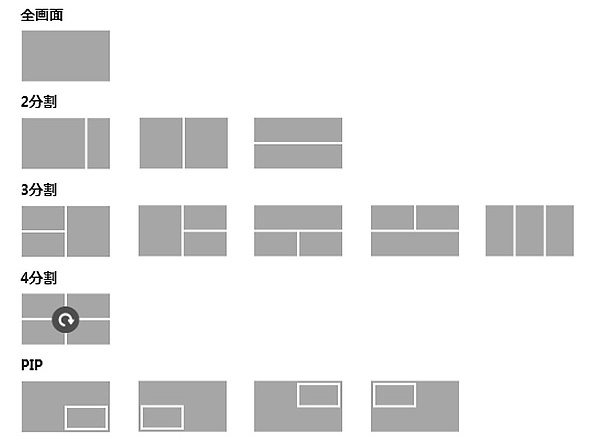 Also present is LG's Dual Controller feature, which essentially turns the monitor into a KVM switch. Users can plug a mouse and keyboard into the two downstream USB 3.0, install the Dual Controller software on two systems, and control both of them from that single mouse/keyboard combo. Rounding out the basic specifications are built-in 2x10W Harman Kardon stereo speakers, a headphone jack, an RS-232C connector, and a small remote control. The included stand is fairly basic in that it only allows tilt adjustments. 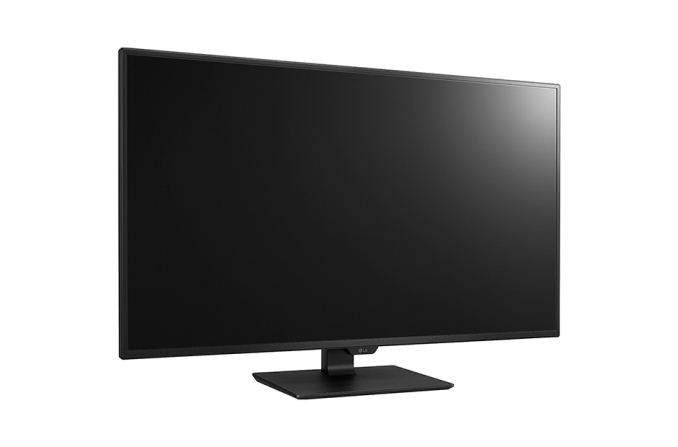 While the press release indicates a countrywide Japanese launch on May 19th at a price of around 83,000 yen, US-based retailers are already offering preorders for $697 with an expected availability of May 9th. If that holds true, that is a very attractive price for a roughly 43-inch 4K monitor with that many built-in features and a three-year warranty.