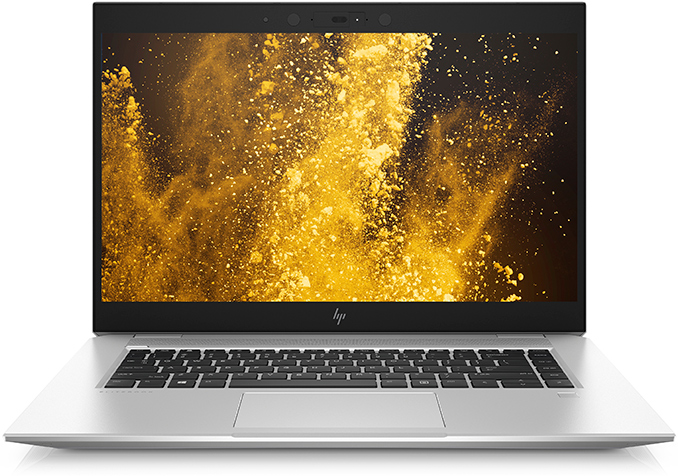 HP has introduced a new high-end laptop aimed at demanding users. The new EliteBook 1050 G1 notebook comes with Intel’s Coffee Lake CPUs with up to six cores, a discrete GeForce GTX 1050 GPU (in select configurations), and may be outfitted with a 4K LCD. Like all Elite-branded systems, the EliteBook 1050 was designed with requirements of various enterprises and government agencies in mind, so it may be equipped with encrypted storage and other advanced security features, including a TPM 2.0 module and an encrypted fingerprint reader.

HP’s EliteBook 1050 are positioned a bit below the company’s ZBook 15 G5 mobile workstations introduced earlier this year. This means that they are considerably lighter and thinner than ZBooks: the new units are 1.89 cm/0.74 inch thick and weigh 2.06 kilograms/4.54 pounds. Meanwhile, the EliteBook 1050 PCs offer far higher performance than mainstream 15.6-inch machines: the most advanced configurations will be powered by Intel’s six-core Core i7-8850H processor (even entry-level configs feature quad-core CPUs), NVIDIA’s GeForce GTX 1050 graphics chip with 4 GB of GDDR5 memory (select SKUs), up to 32 GB of DDR4-2666 memory, and up to 4 TB PCIe/NVMe storage with RAID support. Versions of the EliteBook 1050 for government agencies will use SED or FIPS 140-2 self-encrypting SSDs. 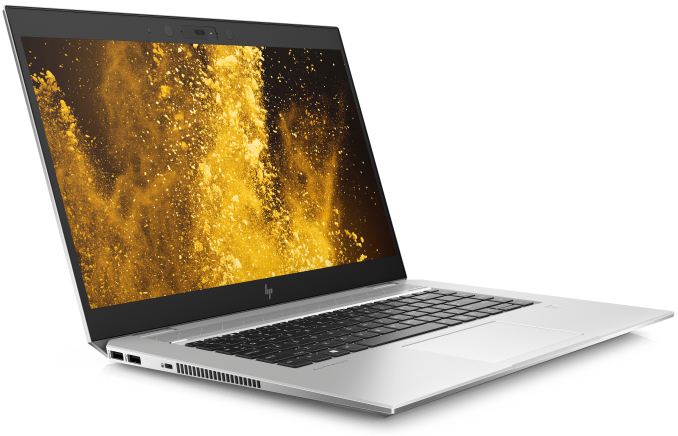 Display options that HP plans to offer with the EliteBook 1050 G1 deserve a special mentioning. The most affordable variants of the laptop will be equipped with an anti-glare FHD display panel featuring 400 nits of brightness. The systems designed for people who value privacy will be outfitted with an anti-glare FHD panel featuring HP’s Sure View privacy screen coating and a 650 nits brightness to make the LCD comfortable to use in various conditions. Finally, HP will offer a 4K UHD display panel with a 400 nits brightness for those who need a very high resolution. All the LCDs to be supplied with the EliteBook 1050 G1 will use IPS technology, will cover 100% of the sRGB color gamut, and will be equipped with an ambient light sensor to adjust their brightness automatically. 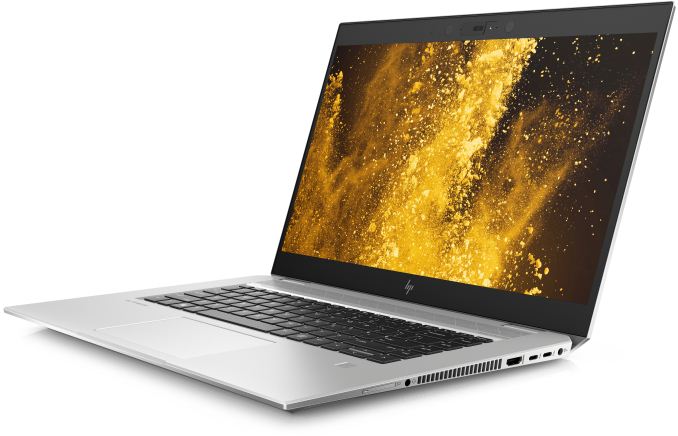 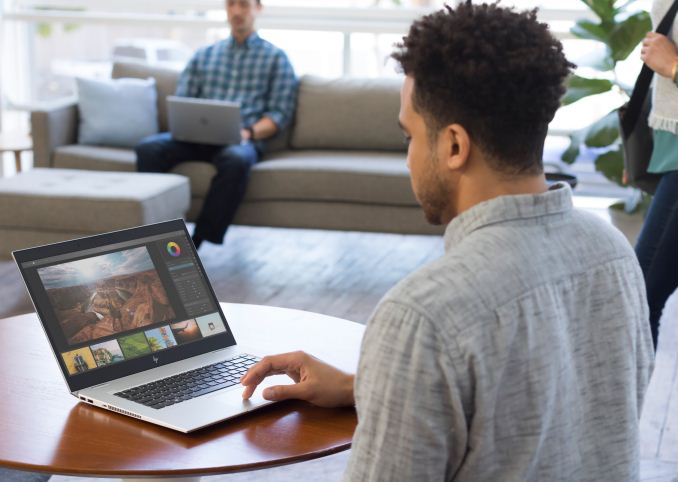 When it comes to audio and conferencing capabilities, the EliteBook 1050 G1 is equipped with a 720p webcam (with or without a privacy hatch), IR sensors, a microphone array with noise cancellation capabilities, a speaker system co-developed with Bang & Olufsen featuring integrated amplifiers, and a keyboard with controls for Skype calls.

HP plans to offer the EliteBook 1050 G1 systems in various configurations equipped with a 64 Wh or a 95.6 Wh battery. In the best case scenario, the laptop will work for 16 hours on one charge (based on Mobile Mark 2014 testing), the company said. 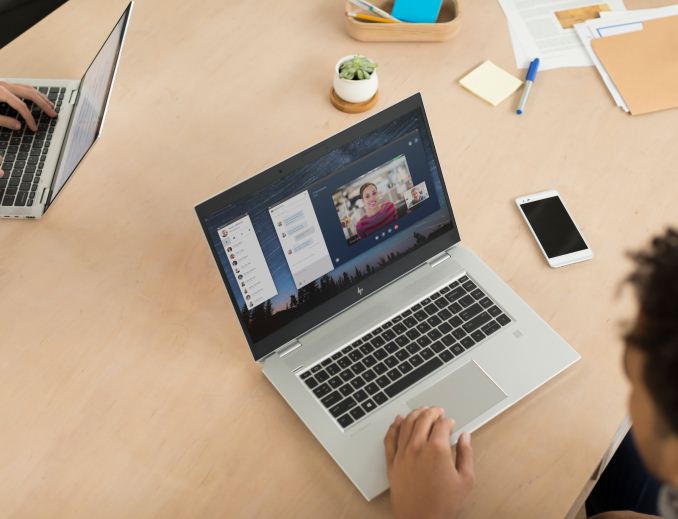 HP will start selling the EliteBook 1050 G1 laptops later this month at a price starting at $1,899.