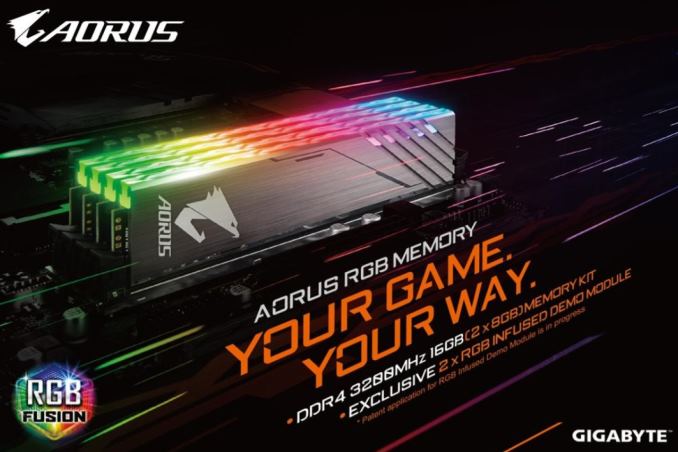 GIGABYTE said it plans to ship the kit with two “dummy” sticks that don’t contain any memory chips, which are meant to fill your unoccupied DIMM slots for a uniformed RGB LED look without having to purchase a 4-DIMM kit. GIGABYTE also said the dummy modules are compatible with its RGB Fusion software (the same as the real memory modules), but it didn’t state whether or not the dummies will work with other motherboard RGB software. Additionally, the Fusion software features five new lighting modes that can be applied to compatible products, including the new RAM. 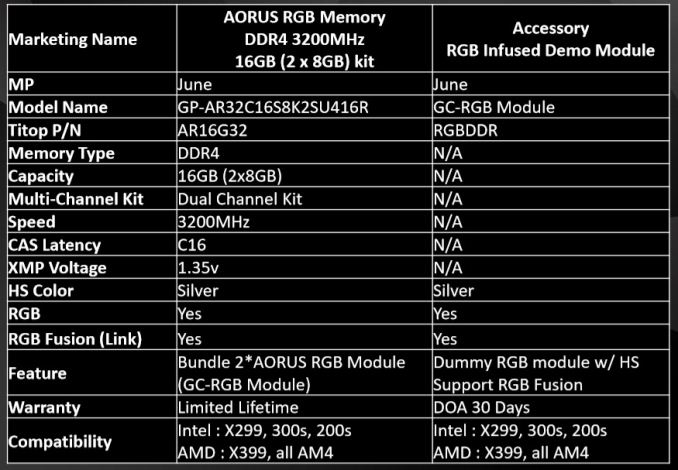 GIGABYTE’s entry into the memory marketplace is a bold move for the company at a time when supply chains seem to be waning. DRAM shortages have been affecting pricing for memory and graphics cards for months, and it’s surprising (if not somewhat suspicious) that GIGABYTE was able to tap a manufacturer for Samsung b-die ICs.

Derek Forrest Contributed to this Report.