One of the more interesting designs out of the computer industry recently has been GIGABYTE’s fish tank PC build. The concept is similar to a simple mineral oil or thermal cycling PC, however GIGABYTE doubled up on immiscible liquids by also adding a fish tank in the top half of a bifurcated system. The fish have lived in the top part for two months now, and the other liquid in the system is a 3M Novec/Fluorinert variant as we have seen about a hundred dozen times before. 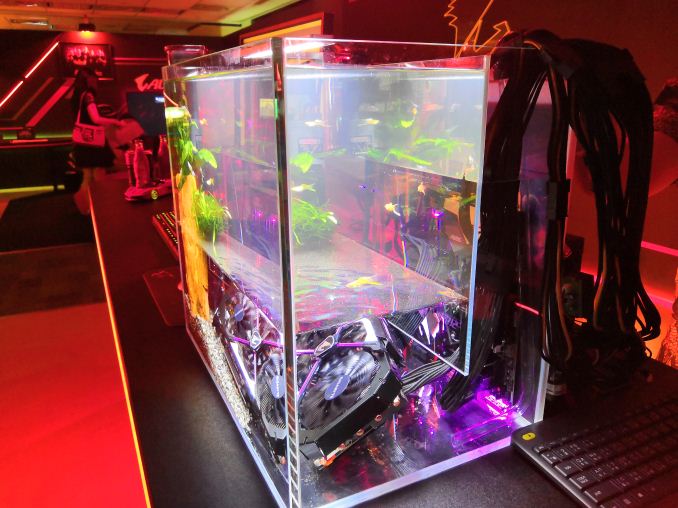 What I wanted to point out about this system was not the fact it has fish, but the liquid cooling loop. Normal water cooling involves a pump and a radiator, with the radiator having lots of fins and fans to push the water through and remove the heat. For this system, GIGABYTE did it a little differently. 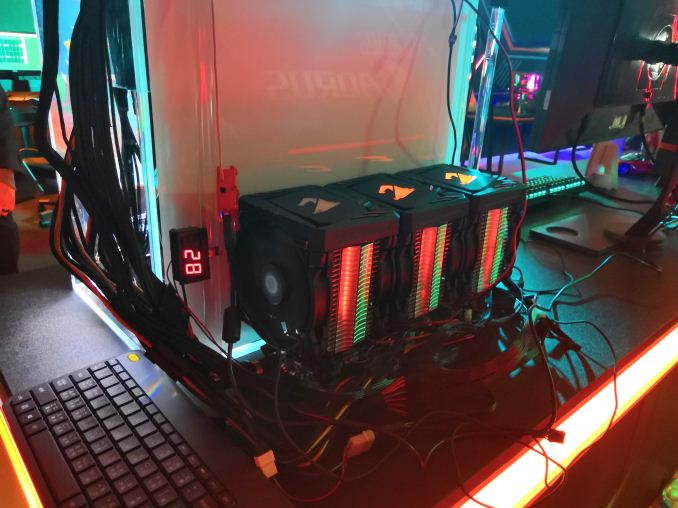 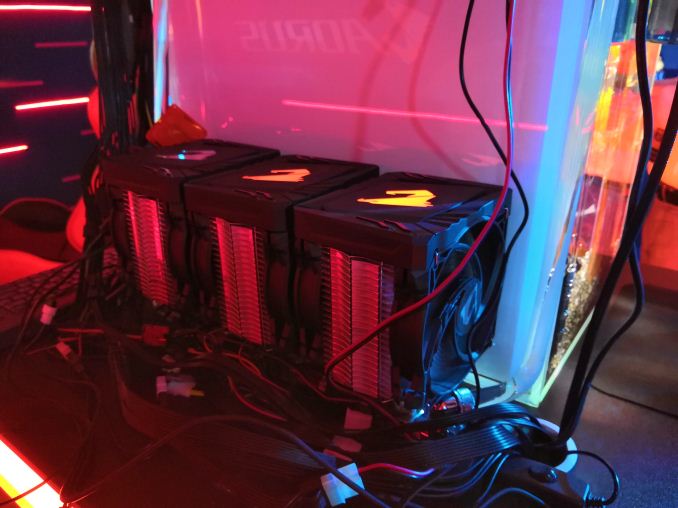 For any system builders and modders out there, it would be interesting to see this done in a traditional PC.