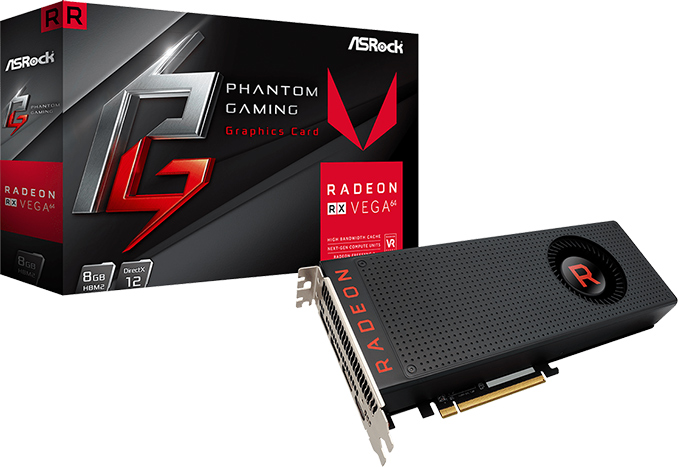 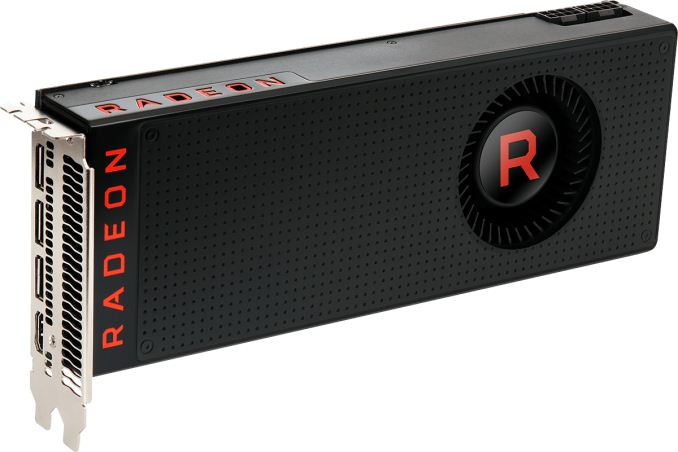 ASRock started to offer its own graphics adapters this March and is still a new player in this market. The company’s Phantom Gaming Radeon RX 500-series video cards are available worldwide, but sources close to AMD believe that ASRock’s main focus with these board is China. Meanwhile, since AMD's Radeon RX Vega offerings are considerably more expensive than Polaris-based devices, it is likely that the products may be concentrated primarily on Western markets.

Pricing of ASRock’s Phantom Gaming X Radeon RX Vega graphics cards is something that remains to be seen, but expect them to cost comparably with rivals based on the same GPUs and featuring AMD’s reference design.