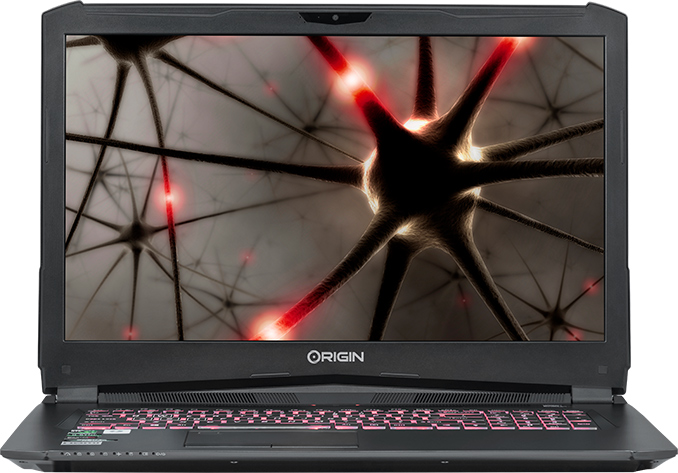 In addition to a relatively modest EON15-S gaming laptop introduced on Wednesday, Origin PC also rolls out its EVO17-S, a much more powerful machine running Intel’s Core i9 CPU and featuring a 17.3-inch display with up to an Ultra-HD resolution. The manufacturer claims that the EVO17-S is the world’s thinnest and lightest laptop powered by Intel’s six-core Coffee Lake-H processor.

The Origin PC EVO17-S is based on Intel’s Core i9-8950HK CPU with unlocked multiplier to enable overclocking. The system will also come equipped with NVIDIA’s GeForce GTX 1070 GB with 8 GB of GDDR5 memory. Meanwhile, Origin PC will offer professional overclocking services with the EVO17-S for the CPU and the GPU. As for RAM and storage, the system can accommodate up to 32 GB of DDR4-2667 memory, two M.2/NVMe SSDs and one 2.5-inch/15mm SSD or HDD. 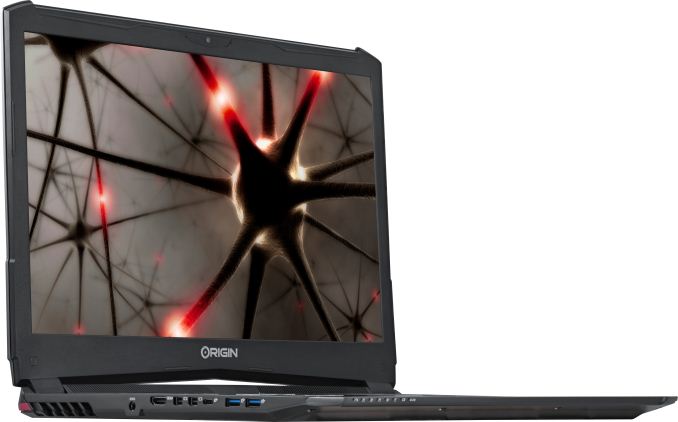 Being aimed at gamers who demand high performance as well as perfect image quality, the EVO17-S can be equipped with 17.3-inch display panels featuring a Full-HD (1920×1080) or Ultra-HD (3840×2160) resolution and supporting NVIDIA’s G-Sync dynamic refresh rate technology. In addition, the EVO17-S has three display outputs for external monitors. To match audio quality with visuals, the EVO17-S comes with Creative’s Sound BlasterX 720 software audio enhancements. 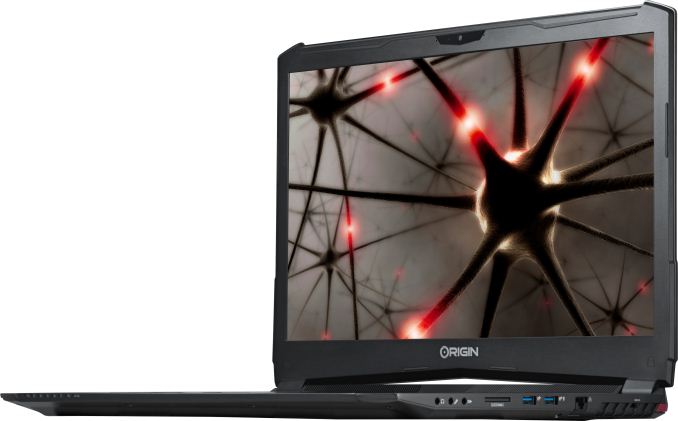 Like other 17.3-inch-class laptops, the EVO17-S is not exactly light by today’s standards. It weighs around three kilograms (6.6 pounds), yet it is less than one inch thick and should be at least easy to carry in a bag.

Origin will start sales of the EVO17-S this weekin the U.S. pricing will depend the on exact configuration.