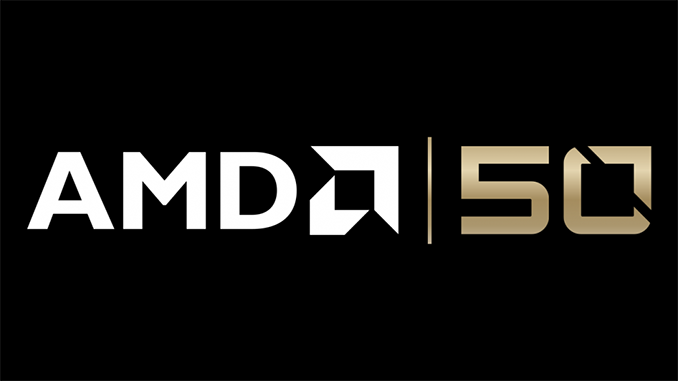 Set to celebrate its 50th anniversary on May 1, AMD is rolling out two limited edition products to memorialize the date. The AMD Ryzen 7 2700X Gold Edition CPU and the AMD Radeon VII Gold Edition will come in a special package and will be bundled with free PC versions of the World War Z as well as The Division 2 Gold Edition games, stickers of CEO Lisa Su's signature, and a code to redeem a limited edition T-shirt.

Altogether AMD will offer two 50th anniversary edition products: a CPU and a GPU. The eight-core AMD Ryzen 7 2700X Gold Edition processor is a standard-clocked 2700X (3.7 - 4.3 GHz) with a cosmetic upgrade, featuring Dr. Lisa Su’s signature imprinted on its IHS and coming in a special packaging. The CPU will also come with AMD's top end Wraith Prism CPU cooler. The 2700X Gold Edition will cost $329 in the US and will be available from select retailers all across the world. 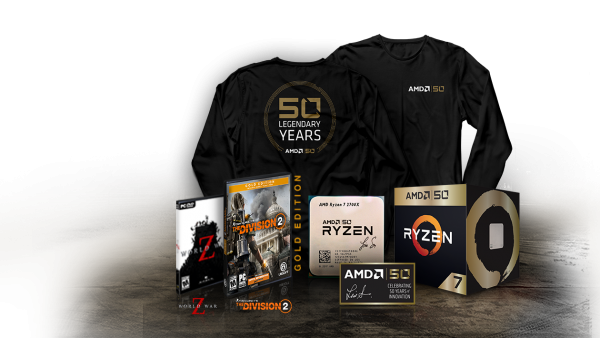 Meanwhile the Radeon VII Gold Edition graphics card will be going a similar route, receiving a red shroud and gold AMD50 packaging. It will cost $699 in the US and will be available from AMD.com and JD.com. 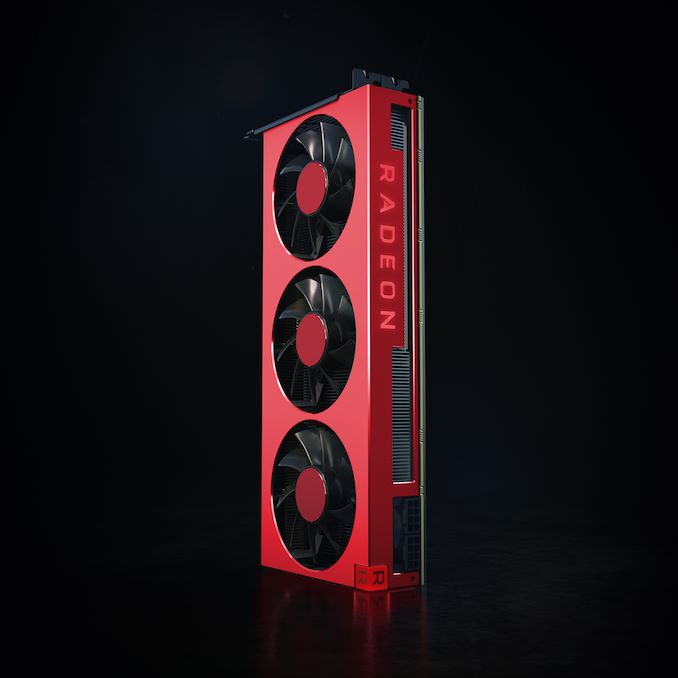 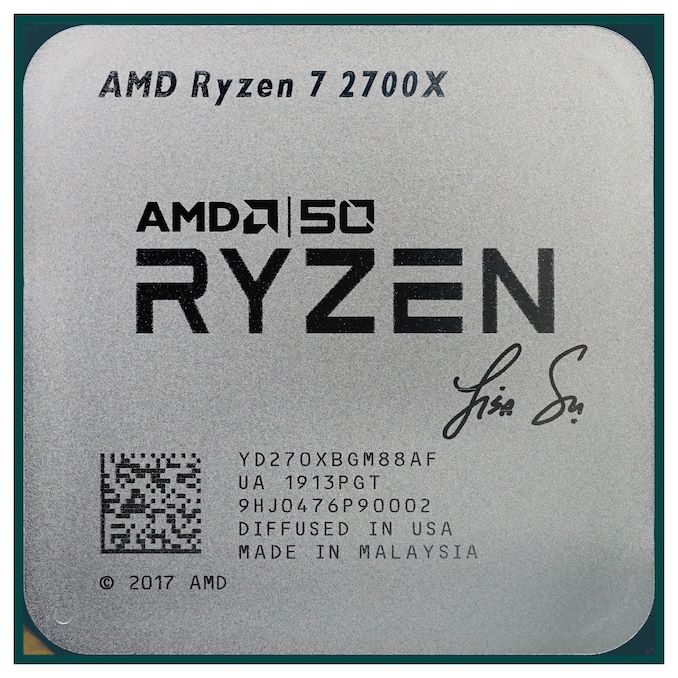 Customers who will buy the CPU or GPU will also get two free games: the World War Z and The Division 2 Gold Edition (with Year 1 Season Pass). In addition, they will get a Lisa Su-autographed sticker and a coupon to get a free AMD 50th anniversary T-shirt. 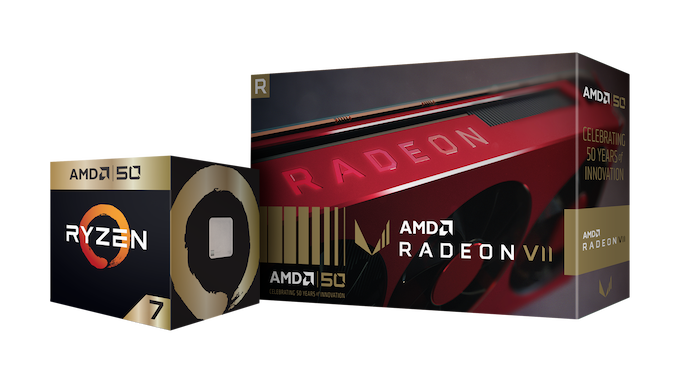 In addition to two 50th anniversary edition products, AMD’s partners across the world will also offer special deals on select AMD’s products, though they will vary by countries and regions.

AMD’s 50th anniversary campaigns will run from April 29 through June 8, but local promotions will have different dates and terms. It is worth noting that, for the CPU at least, the retail price of the limited edition versions will be reasonably higher ($40-$80) than the standard non-50th edition, due to price pressure on those parts at various retailers.

Update 2: All claims about a Matisse drawing have been removed from Newegg's page.