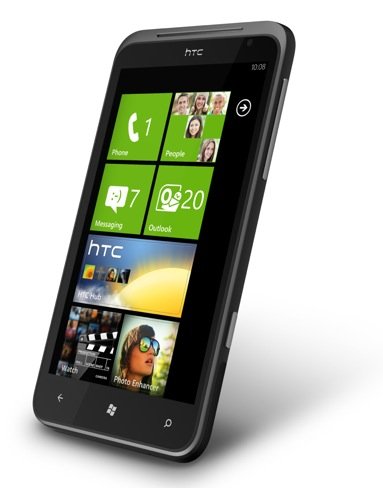 And hot on the heels of Samsung's Mango news, HTC has announced they're bringing their surprisingly thin HTC Titan to AT&T with Windows Phone 7.5 in tow. We first learned about the Titan at a fan event in London, and its specs are impressive, most obviously that 4.7" WVGA screen. Unlike the Samsung offerings, HTC's Snapdragon variant will be clocked at 1.5 GHz, though only one core remains on hand. The Titan will be available during the fourth quarter on AT&T, and Mango will be pushed to HTC's earlier Windows Phone devices, the Surround and the HD7S, during the same time frame. We'll have a hands on as soon as we can and will update as news comes about pricing. 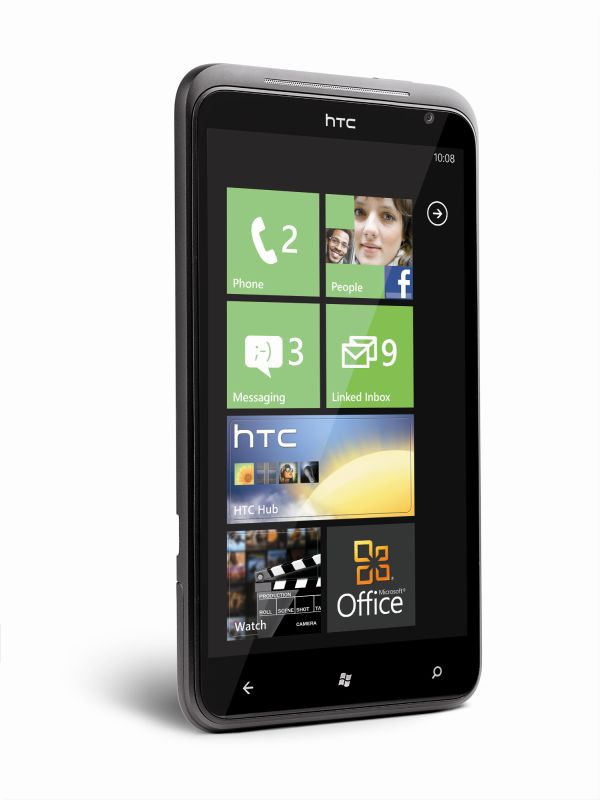