In a move that shouldn't be surprising to anyone, Sprint has made a Galaxy Nexus variant tailored for its own CDMA2000 and LTE network official in an announcement today. Back in January, news of its upcoming Galaxy Nexus variant was leaked through an online Ad placement, and back then the copy included mention of a 1.5 GHz SoC. 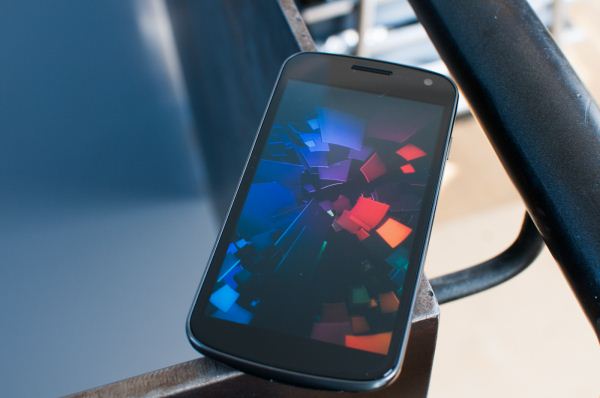 The official announcement today brings the Sprint Galaxy Nexus' OMAP4460 clock down to 1.2 GHz, same as its GSM/UMTS (International - maguro) and CDMA/LTE (Verizon - toro). The thought back then was that Sprint would run the SoC at its maximum specified clocks to keep the variant fresh and exciting, no doubt battery concerns and the realities of engineering resulted in it being scaled back.

The Sprint Galaxy Nexus (CDMA/LTE) model includes support for 5MHz FDD-LTE only on PCS 1900 (LTE Band 25) and no doubt will use the same combination of Samsung's CMC221 baseband for LTE and a Via CBP-7.1 for 1x/EVDO. Interestingly enough the antennas appear to have been moved around compared to the Verizon CDMA/LTE model.

Preorders have already started on Sprint's own microsite for the device. As mentioned in the headline, Sprint is selling the Galaxy Nexus for $199 on two year contract, but also giving users a $40 Google wallet credit within three weeks.