A while ago, Motorola announced plans to start unlocking bootloaders on devices "where operator and channel partners will allow it" sometime in 2011. While it's clear now (with that deadline behind us) that operators remain opposed to subsidizing sales of devices with unlockable bootloaders, Motorola is now moving forward with what would seem like an alternative means to a similar end, starting with creation of a Developer Edition XT910 device for Europe. The Developer Edition XT910 is similar to to the normal XT910, but includes an unlockable bootloader and is sold with no warranty - the device is currently available for preorder for €499.00. This is essentially the RAZR we've reviewed already but with GSM/WCDMA air interfaces and no LTE connectivity. 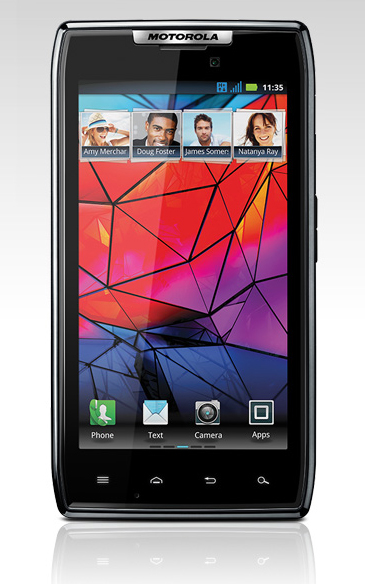 Customers stateside will have to wait for a corresponding unlockable developer device which ostensibly will mirror the XT912 shipping on Verizon Wireless with CDMA2000 1x/EVDO and LTE air interfaces. Hopefully Motorola's plans to launch Developer Edition devices doesn't mean that it has failed to reach an agreement with carrier partners to enable currently shipping devices to be unlocked.